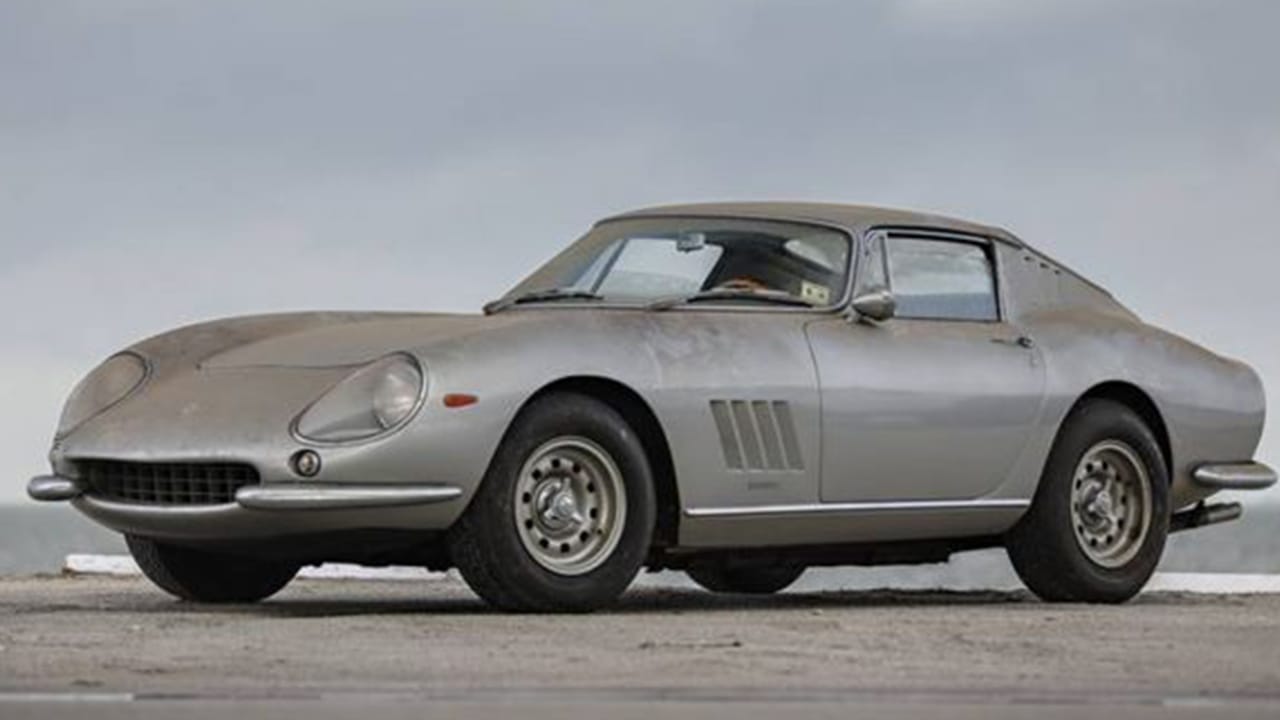 If you’re lucky enough to stumble across a barn find, consider yourself lucky. But it’s not often you come across a find that sells for millions.

But that’s exactly what happened when a pair of classic sports cars that sat unused next to each other in a garage for 27 years were sold at auction on Friday. The total dollar amount for the combined find was a cool $3,575,000.

In 1991, both the 1967 Shelby 427 Cobra and 1966 Ferrari 275 GTB/2 Alloy Longnose were parked for good after the only mechanic their owner trusted to work on them died in a motorcycle racing accident. Hagerty’s host, Tom Cotter, featured the two cars on a piece called “The Barn Find Hunter”. Unfortunately, the North Carolina home they were stored in with several other cars had been condemned and was about to be torn down, so it was time to sell.

The Cobra was one of only 260 built with a 428 cubic-inch engine for the street. And the Ferrari was 1 of only 80 made with lightweight alloy bodies. Cotter said it was a once in a lifetime kind of find even though they were covered in dust and cobwebs.

After being found, the cars crossed the block at the Gooding & Company auction in Amelia Island, Florida, where the first bid on the Ferrari sold for $2.3 million (or $2.53 million with the auction premium) and the Cobra sold for a grand total of $1,045,000. 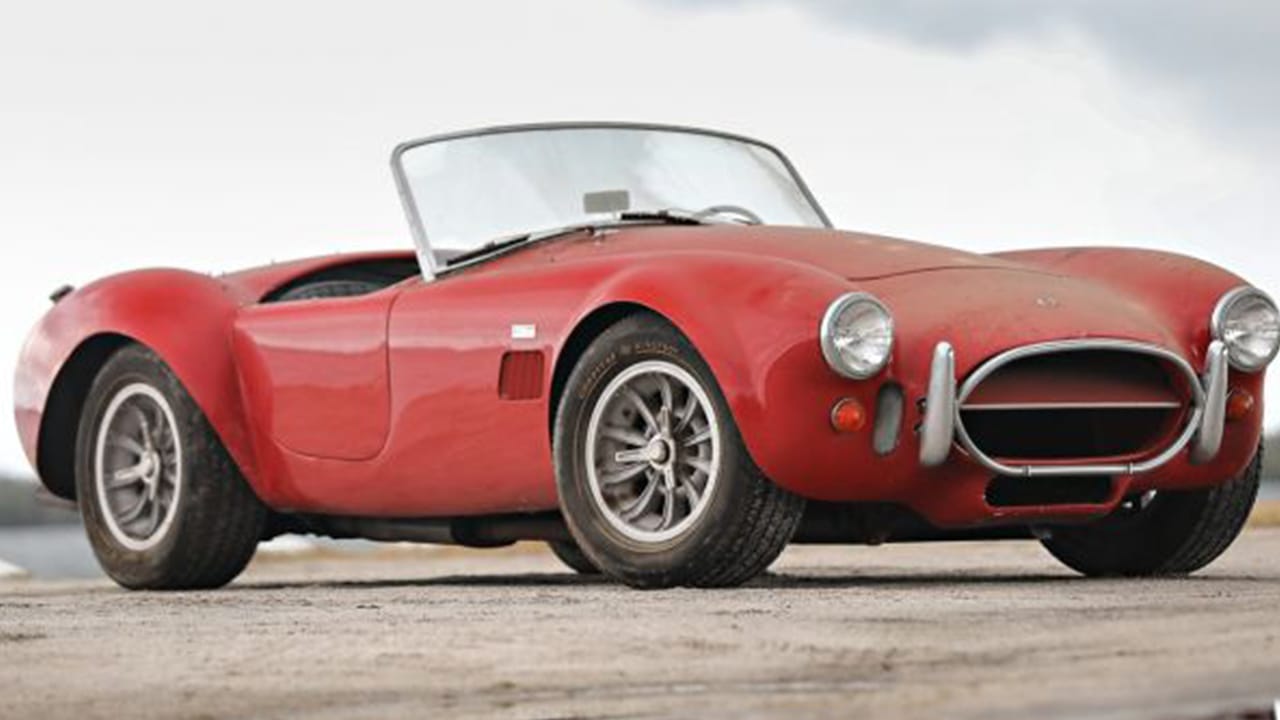