Elon Musk Tweets Could Have Him Held In Contempt Of Court 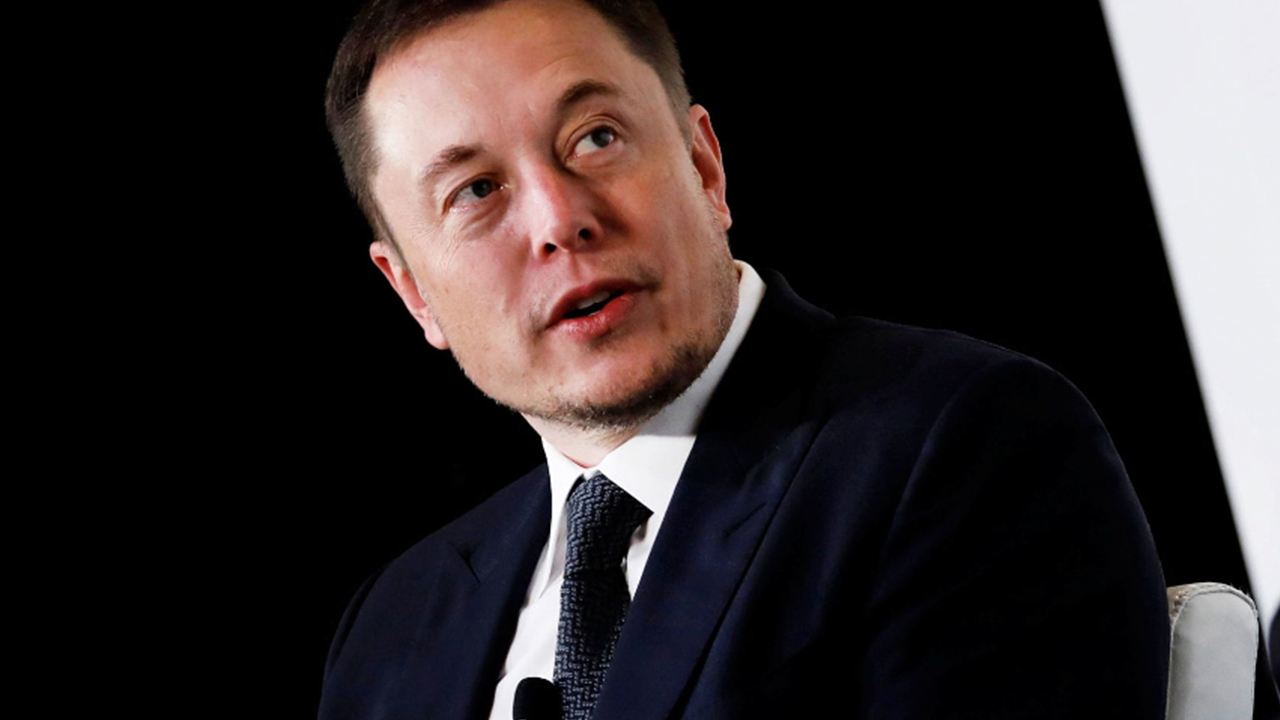 Is Elon Musk too reckless on Twitter? SEC thinks so.

The Securities and Exchange Commission asked a federal court in New York for Elon Musk to be held in contempt of court over tweets they say has violated a settlement with the U.S. stock market’s chief regulatory agency. The $40 million settlement was reached five months ago, and recent tweets have those worried that he could be misleading investors as well as breaking the court order.

They say that Musk violated the agreement and was tweeting without company approval. According to the settlement, his tweets were to be pre-approved before posting, especially if they could affect the stock market.

“He is looking like a repeat offender and a bad actor,” said Carl Tobias, a law professor at the University of Richmond. “The SEC is taking action because it has a responsibility to protect the interests of consumers, investors and the public.”

Tesla stock dropped about 4 percent Monday night, and investors fear that it could be due to the drama revolving around Musk.

If Musk is found in contempt of court by breaking the court order, he could be slapped with some potential fines and possibly face some jail time. This settlement was put into place last fall by a judge. Tesla didn’t react right away to the latest drama regarding Musk’s Twitter, but looking at company attorney filings, they are defending Musk and his compliance to the settlement.

SEC has already sued Musk last September over his tweeting habits. One tweet, in particular, had stocks going crazy. He mentioned that he had secured funding for a potential buyout of Tesla, a move that would cost at least $25 billion or more.

Meant to say annualized production rate at end of 2019 probably around 500k, ie 10k cars/week. Deliveries for year still estimated to be about 400k.

The latest tweets are what has the SEC up in arms again. Musk went on to say in his tweet that Tesla would make 500,000 cars this year. A few hours later, he comes back with another tweet as if he was trying to correct it. Looks like someone may have realized he could be crossing the line with legal matters with the SEC and tried to help him correct it.

Elon Musk Is Now The 2nd Richest Person On Earth