A BMW driver is behind bars after multiple people called police reporting a driver behind the wheel of a car with no tires on I-95.

Local news station 6ABC reports the driver was traveling on I-95 S for around ten minutes on just the rims of the BMW convertible. It was so destructive that other drivers reported concrete and debris from the roadway flying up onto their cars.

Police then pulled the driver over and had to tase him after he refused to be cooperative. He is now being tested for a DUI. 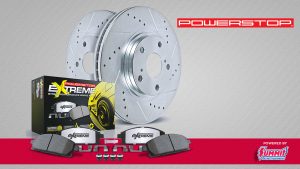 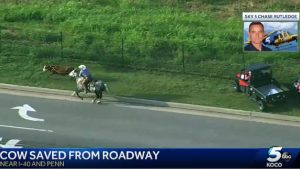