Muscle car fans have had a lot to be excited about with Dodge’s 2023 “Last Call” Challengers and Chargers considering that the very limited line will consist of modern muscle paying tribute to its trailblazing predecessors before the next-generation models will transition from internal-combustion engines to fully electric.

Dodge has been teasing many of its “Last Call” Chargers and Challengers in the last few weeks like the Black Ghost, Shakedown, and Swingers, and was planning on debuting the final model at the November 2022 SEMA show in Las Vegas.

However, Dodge announced that the final “Last Call” model will not be making its appearance in Las Vegas due to “product and supply changes”, and that a new reveal date will be announced sometime in the future.

Having already revealed six “Last Call” models, the seventh is believed to be the most anticipated and desired, though Dodge has not released any information on it. Some rumors suggest it will be a Challenger SRT Hellcat Redeye Widebody with a supercharged 6.2-liter V-8 engine capable of producing 850 horsepower. A car like this would leave its predecessor, the 2018 Challenger SRT Demon in its shadow, which could produce 840 horsepower on 100 octane fuel and 808 horsepower on conventional pump gas.

As for Dodge’s future for electrified muscle cars, the Dodge Charger Daytona SRT concept was first previewed in August 2022, scheduled to arrive in 2024. 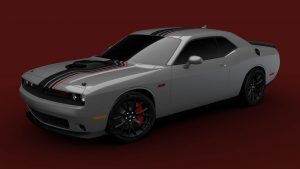 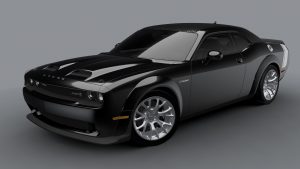 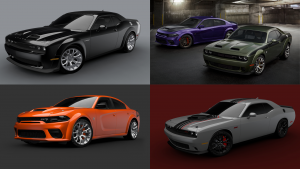 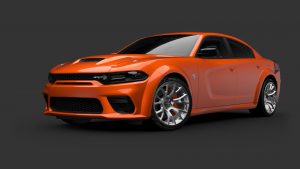 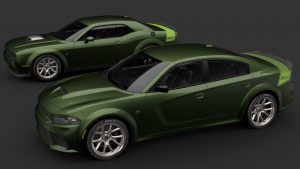