Cops Tamed A Hellcat On An Indiana Tollroad 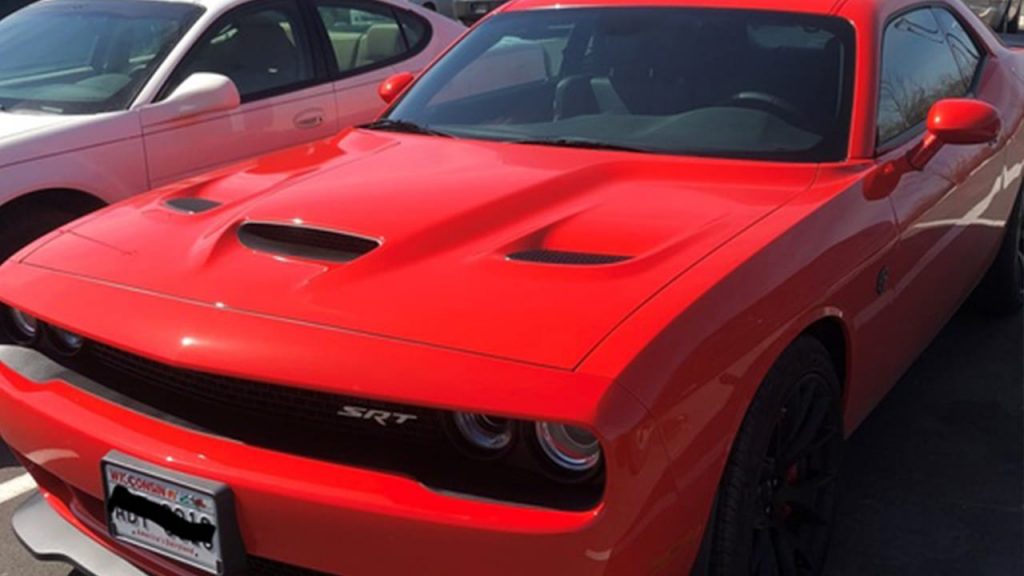 The Indiana State Police tamed a Dodge Challenger Hellcat on the Indiana Toll Road recently for driving 160 miles per hour. That’s over twice the speed limit.

A trooper was merging back into traffic after helping a broke down motorist when an Orange Dodge Challenger Hellcat passed him at a high rate of speed. The trooper reportedly saw the Hellcat weaving in and out of traffic without using turn signals. He then sped up to catch up to the Hellcat when he found himself driving 150 miles per hour as the Hellcat continued to pull away.

Due to the high speed of the Hellcat, the trooper radioed ahead for other troopers to watch for it. He caught up to the Hellcat after it got caught behind two semis that were driving next to each other. He made the traffic stop about seven miles east of the LaPorte exit.

The driver of the Hellcat was identified as J. Jesus Duran Sandoval and was allegedly driving on an expired driver’s license. Sandoval told the trooper that he was driving a bit more than 160 miles per hour so he could try and get to Maryland.

Sandoval was arrested on a preliminary charge of Reckless Driving and taken to the LaPorte County Jail. This is the second time in the last two weeks of drivers driving over 130 miles per hour on the Indiana Toll Road, watch out Indiana drivers!