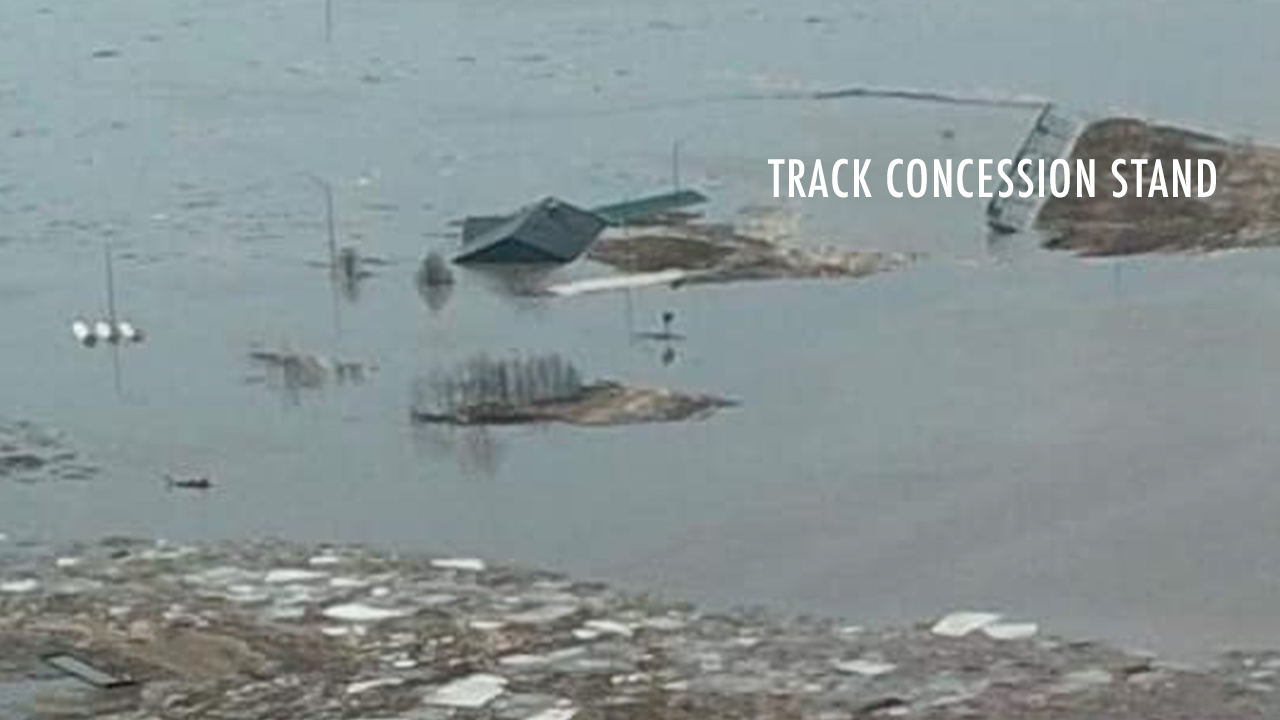 Record flooding has devasted lots of the Midwest. Raceway Park of the Midlands was, unfortunately, included in the destruction. It’s a 2.23-mile road course accompanied by a drag strip just south of Omaha. Now though, it’s sitting under 14 feet of water after rains hammered the middle of the country. 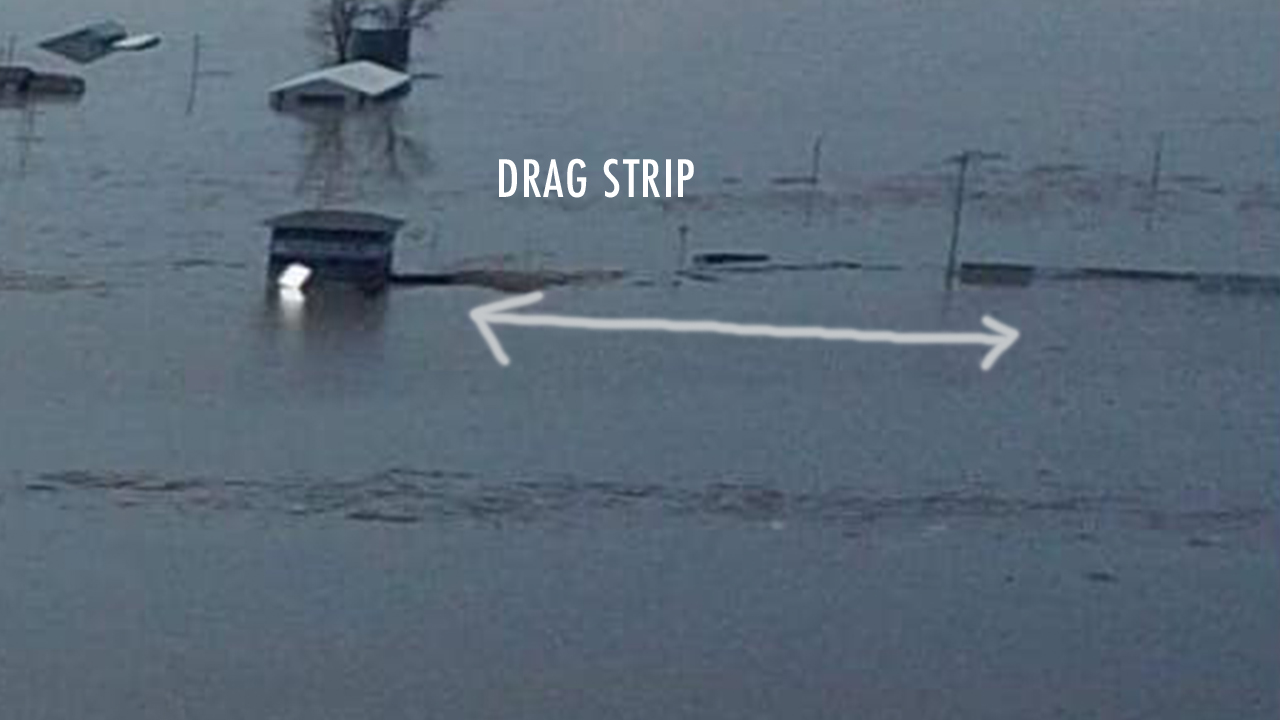 The Facebook page reported with pictures saying that one picture is the drag strip the other is the roof top of the road course concession stand.The track is planning to clean all this mess up and try to salvage the rest of the season and is asking for volunteers and heavy equipment. Not only are the grounds completely a loss, there is a lot of equipment and machinery under there as well.

Owner John Finch told The Drive he thinks he’s already lost at least $1 million between his house and possessions alone. Below is a photo of the track and drag strip before all the flooding occured: 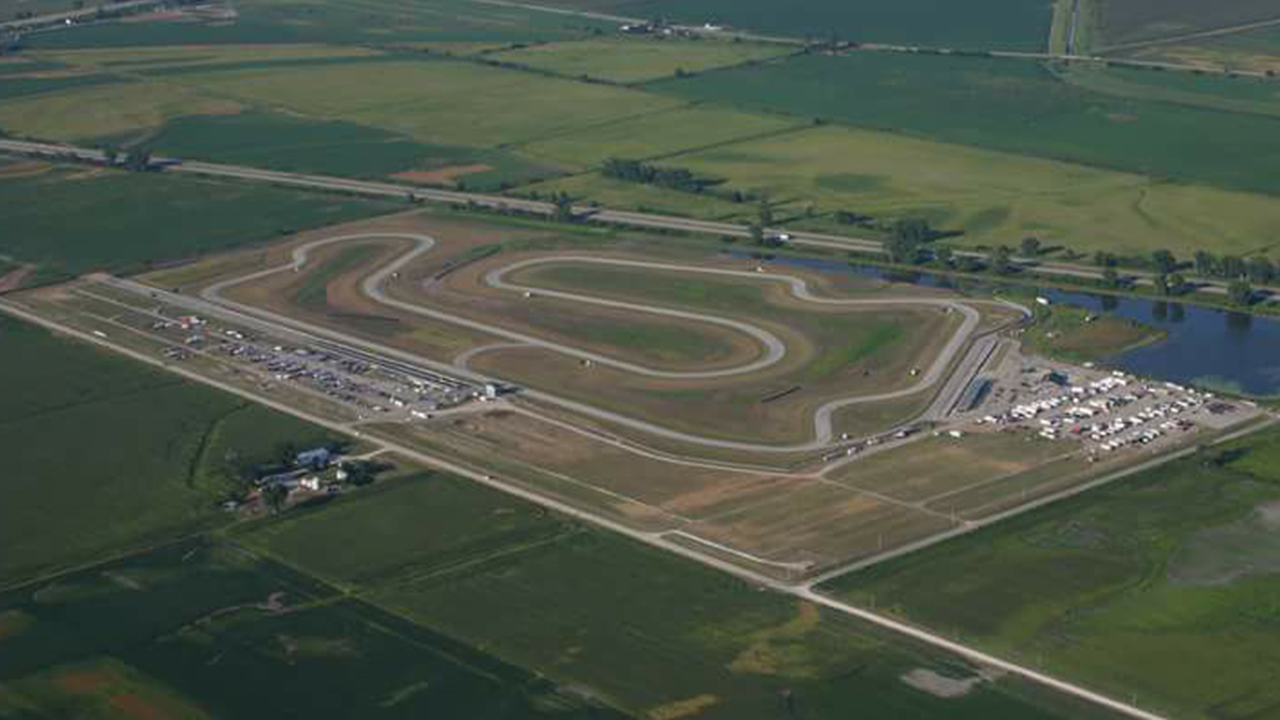