All New UK Cars To Have Speed Limiters By 2022 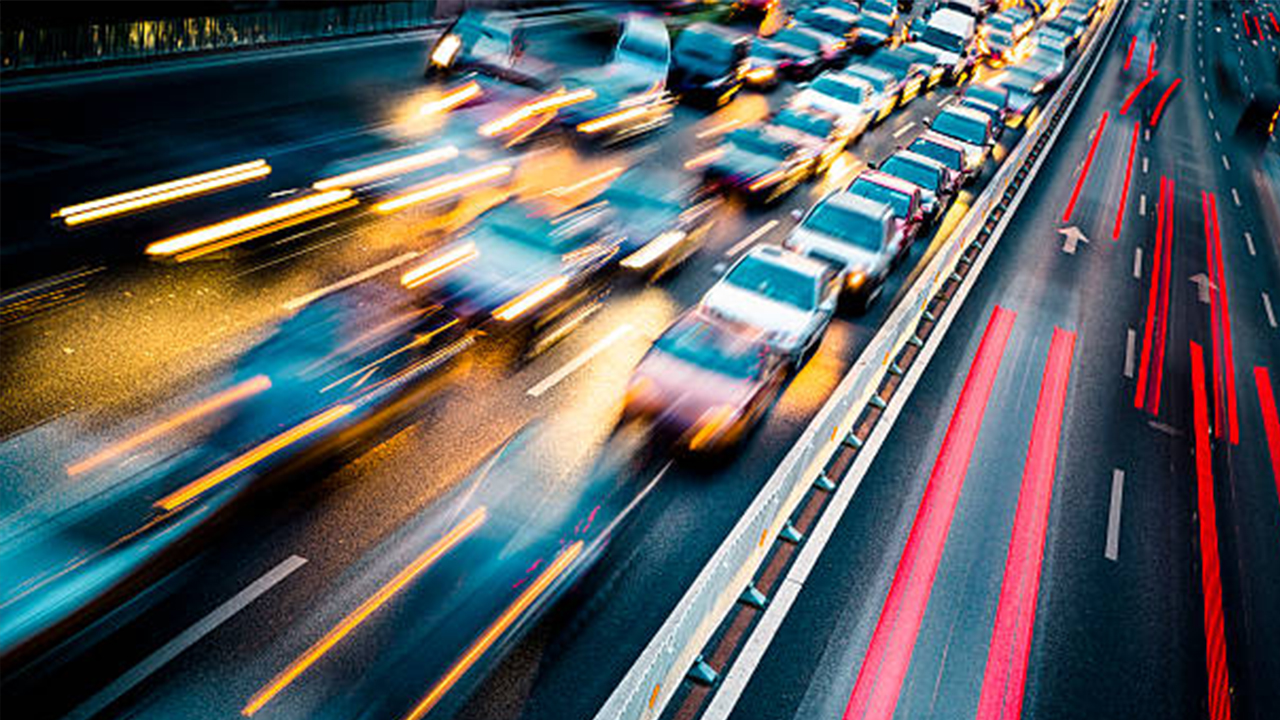 How would you feel about your new car coming straight from the dealership with a speed limiter? Well all new cars sold in the UK and Europe will come equipped with devices to automatically stop drivers exceeding the speed limit.

Even though Britain may not be part of the EU when this rule goes into effect, it’s reported it will still mirror safety standards for vehicles in the UK.

The speed limiter device, called intelligent speed assistance (ISA), uses GPS data and sign recognition cameras to detect speed limits where the car is traveling, and can then sound a warning and automatically slow the vehicle down if it is exceeding the limit.

However, drivers will be able to override the device by pushing harder on the accelerator, reassuring people that have argued that in certain situations speeding up could be safer.

The agreement still needs to be ratified by the European Parliament to make it an official law.