A Leak Of The New Mustang Shelby GT500


The new Mustang Shelby GT500 has been under wraps since it was officially announced at the Detroit Auto show. But some photos were sent to Instagram user Sinister_lifestyle at a dealer event in Las Vegas and we have a better look at it. It almost looks similar to the Nissan GT-R between the massive wing and tires. And it’s rumored to make between 780-790 HP…do you like it? Stay tuned for more updates! 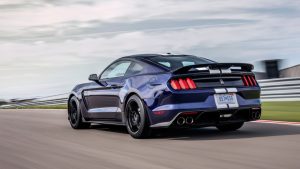 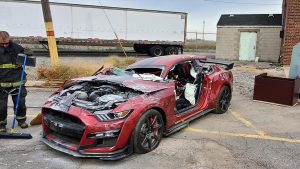 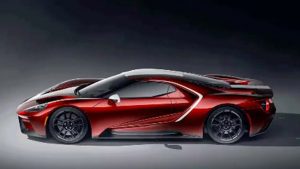