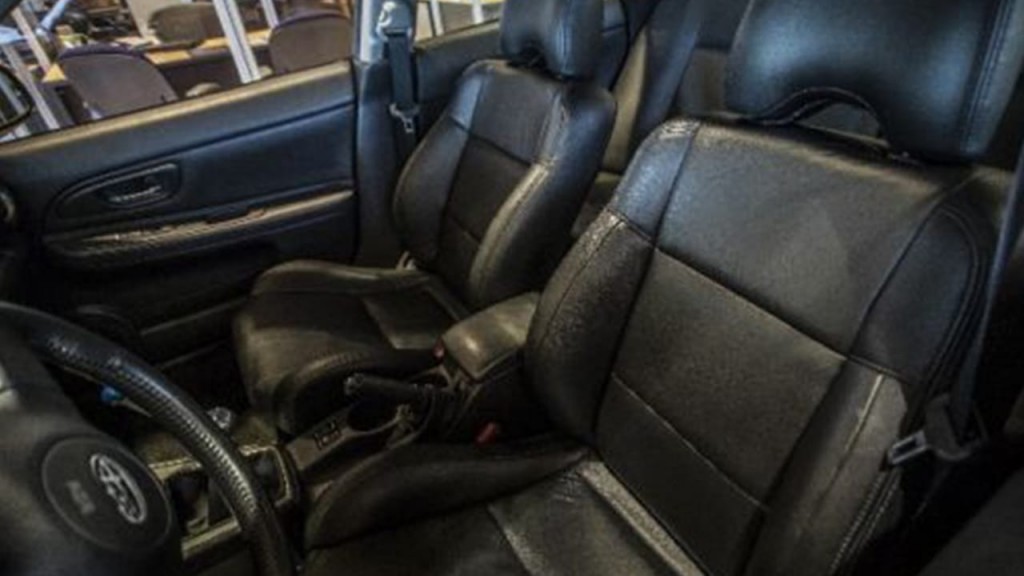 Have you seen the recent car movie – Baby Driver? You can now own a piece of the film! The Subaru Impreza WRX used for stunts in the movie is for sale on eBay.

The seller notes say: “Clear titled 2006 Subaru Impreza Limited. Original color Gray (CGM)The WRX being sold was used as a stunt car in the movie “Baby Driver”. This vehicle was converted to rear wheel drive and received an upgraded rear differentials as well as a 2004 STI turbo. It was tuned by Doug Wilkes at DBW Motorsport. This vehicle was also used in the music video for ‘Chase Me” by Danger Mouse, Big Boi & Run The Jewels. It was also used by Subaru and Sony for the LA Premiere Red Carpet event. This is a running and driving car. It does have some dings and scratches from the filming of the movie. The overall condition is good.” 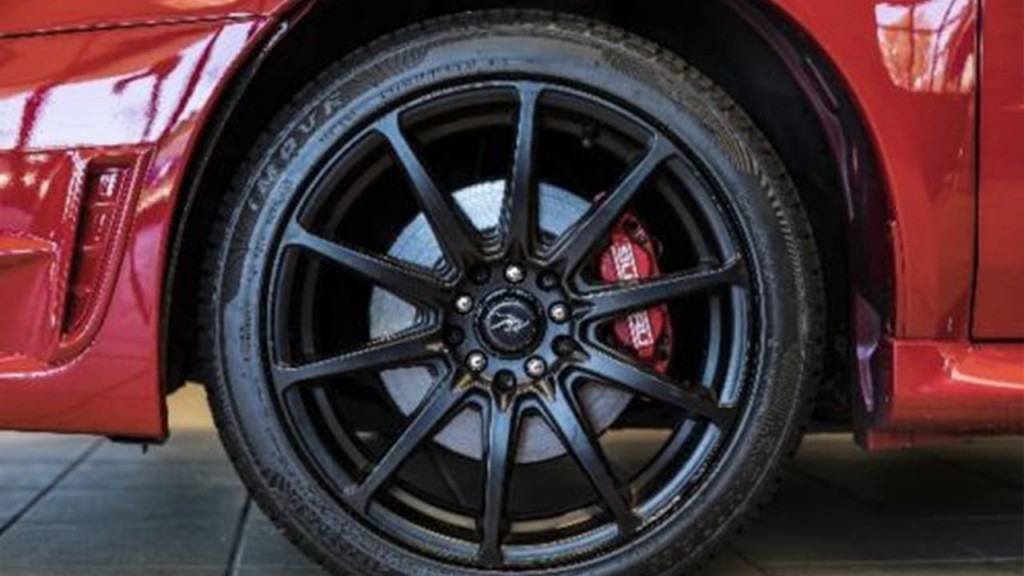 Some more details on the car:

Warranty: Vehicle does NOT have an existing warranty 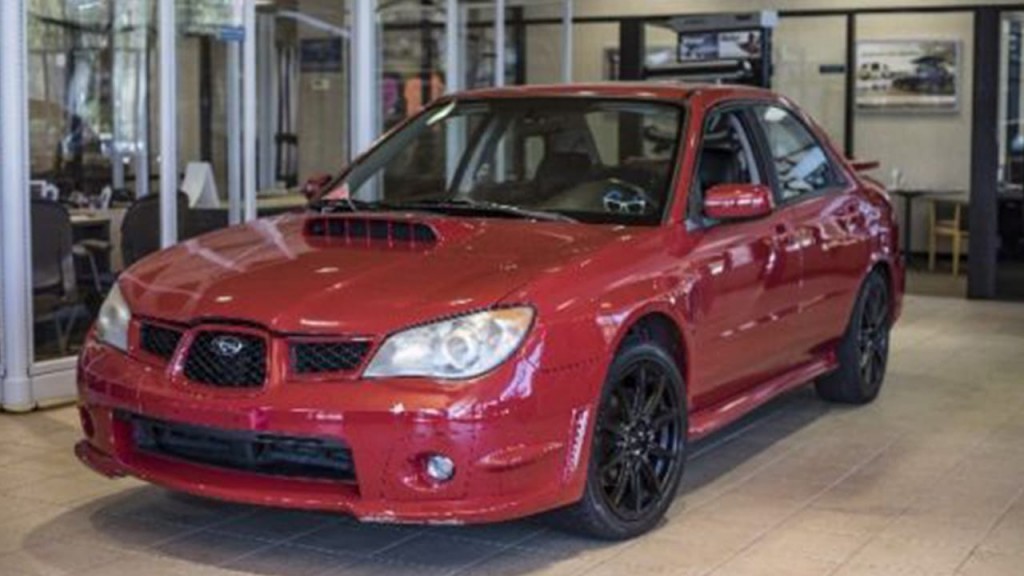 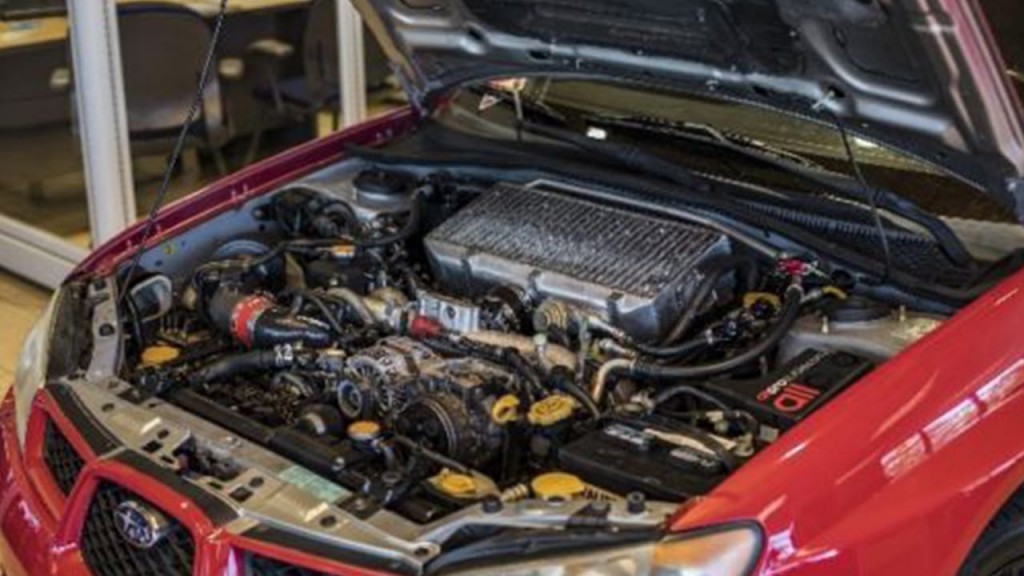 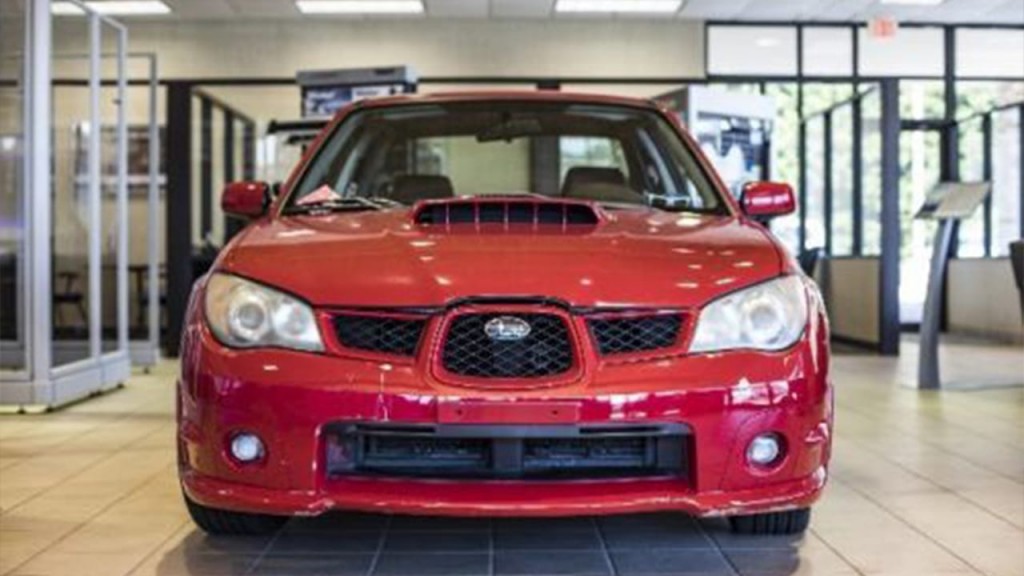