A vintage, numbers-matching 1969 Ford Mustang Boss 429 was found sitting in a garage untouched since 1981 and has just over 13,000 miles on the odometer.

The eBay listing said the Mustang was purchased from the original owner in 1981. It was driven 30 miles to the current owner’s home, parked, and hasn’t been moved since. The fastback is painted in Wimbledon White, specced with the four-speed manual and is totally stock.

All things considered (age, storage location, etc.), the car looks pretty good. The paint is in relatively good condition and the original poster says the tires even still hold air.

It makes sense that the car sold for so much being that the Boss 429 is one of the rarest and most desirable vintage Mustangs out there.

Hagerty’s valuation tool says that a Boss 429 is worth $200,000 on average so the new owner of this Mustang paid a pretty fair price considering this car’s low mileage and exceptional originality. 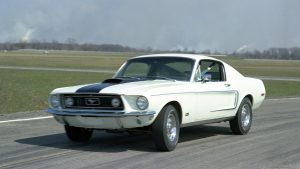 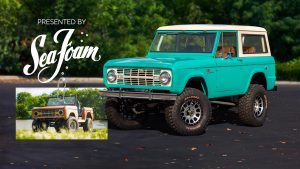