Carcass has always had a need for speed. After building the Honda Rally Civic and the OBS Truck, they came to the conclusion that there is always room for another race car. But not just any regular race car, we’re talking about building a cheap, yet very reliable race car by using a bone-stock 2005 Mazda Miata, and transforming it into a Spec Class Miata. That means that Carcass is limited to the kinds of upgrades they can add, like tires, brakes, exhaust, etc. Once it is fully upgraded and racing against other cars, the real factor that wins the race is the driver. Thankfully for us, because this build does not require much, we were able to source all of our parts from Summit Racing.

To avoid violating the rules, every modification done to the 2005 Miata had to stay within the parameters of the Spec class. What the guys did for their build, in particular, included fabricating a fully-functional roll cage from scratch, upgrading the suspension by replacing the springs and shocks for improved performance on the track, adding a performance clutch, and adding subframe reinforcements.

Once the final bolt was fastened, the Miata’s performance on the track was almost like night and day. Everything from how well it was able to handle the course, to the new track-specific tires sticking to the pavement. The Spec Class Miata felt like an experienced athlete in their element, which makes this build a huge success. 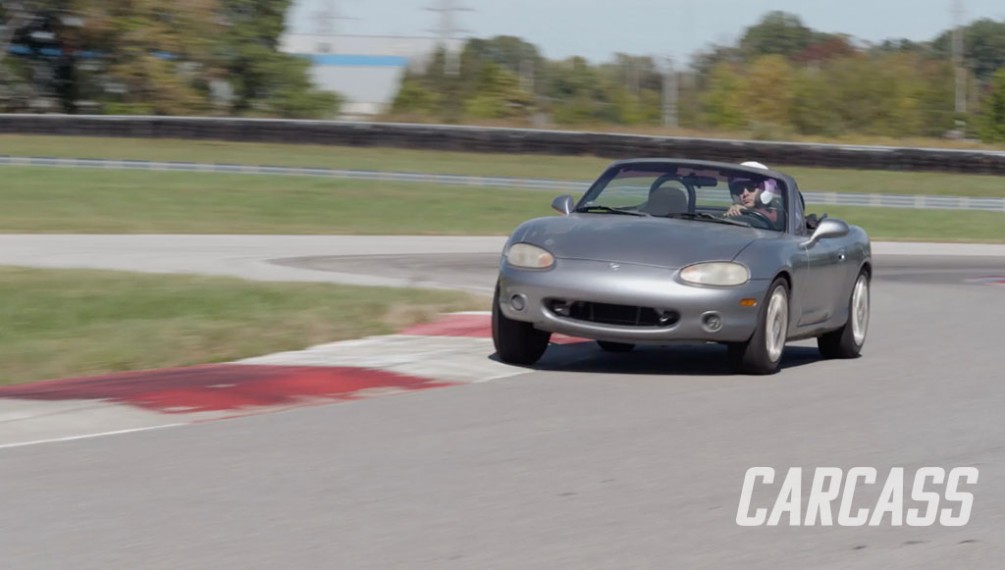 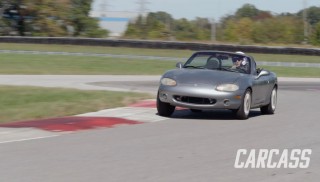 Turning A Mazda Miata From Street Car to Spec Race Car - Part 1
The Carcass crew heads out to the NCM Motorsports Park for a High Performance Driving Experience! Then they take their new project car, a Mazda Miata, out on the track to get baseline numbers! Plus we add performance parts to get a boost in power!
Season 3, Episode 1 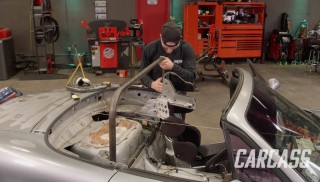 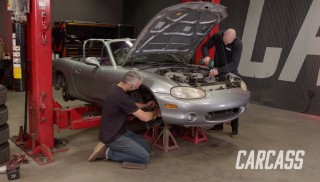 Swapping In A Performance Clutch On The Spec Miata Racecar - Part 3
The crew starts tearing into the drivetrain and suspension of their Spec Mazda Miata racecar to help it perform better on the track.
Season 3, Episode 3 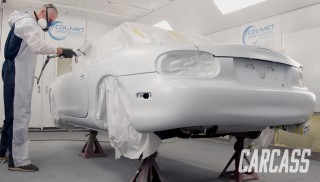 Spec Miata Hammers Down at the Track
We show you painting tips on how to properly prep your aging clear coat for paint.
Season 3, Episode 4 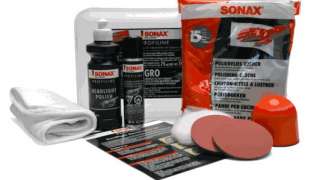 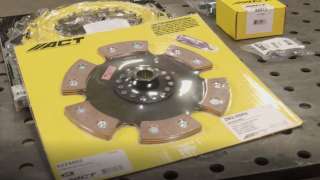