Using Boiling Water to Get Car Dents Out


Everyday driving causes significant risk when it comes to the exterior of a car. Whether it be bumping into a shopping cart in a grocery store parking lot or having a rear-end collision, cars can receive pretty bad dents if you drive it long enough. Although there are many professional ways to remove dents from your car, there are a few DIY methods out there that may also work.

This example looks as though it could possibly work for not that serious dents, using boiling hot water and a plunger! Now everyone has the ability to make boiling hot water and most everyone has a plunger, so doing this trick wouldn’t be that difficult. In the video it seems as though the guy pours boiling hot water onto the dent area to soften the metal. This then allows the plunging step to go a lot smoother because the metal is more likely to bend if it’s hot. The whole process doesn’t appear to take that long, so it seems like this method is not only cheap but pretty quick also! What do you think about this DIY dent fix? Thoughts or opinions? Let us know in the comments what you think! 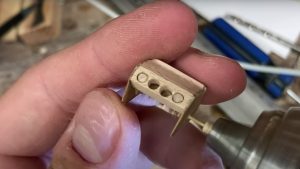 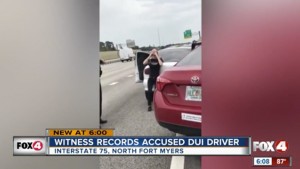 Brave Women Sacrifice Their Car To Block Alleged DUI Driver
Ever Fought So Hard For A Parking Spot You Flipped Your Car Into A Canal? This Guy Did…
Top 5 Fast Fails: Boat Edition
What Would You Do If You Saw A Train Racing Down The Freeway? 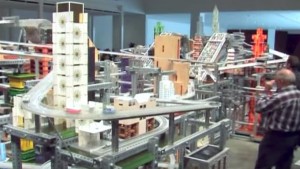