Talk about an incredible recovery. Just days after a horrific crash at the Daytona 500, NASCAR driver Ryan Newman has been treated and released from Halifax Medical Center.

Newman had sustained serious injuries from the crash, though they were deemed non-life-threatening by medical professionals at Halifax Medical Center in Daytona.

Video has been released of Newman leaving Halifax Medical Center holding the hands of his two children. This comes just hours after Roush Fenway Racing reported that Newman was up and walking around in the hospital.

“True to his jovial nature, he has also been joking around with staff, friends and family while spending time playing with his two daughters.”

If you haven’t seen footage from the race Monday afternoon you can see it below: 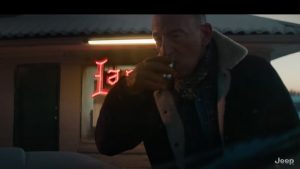