Town In New Jersey Wants To Fine All Non-Resident Drivers


Is this another case of taking things too far with the law? We recently did a story on a California HOA that wants to fine residents $200 for keeping their garage doors shut. This time, Leonia, a small town in New Jersey, wants to fine all drivers passing through the town that aren’t residents. 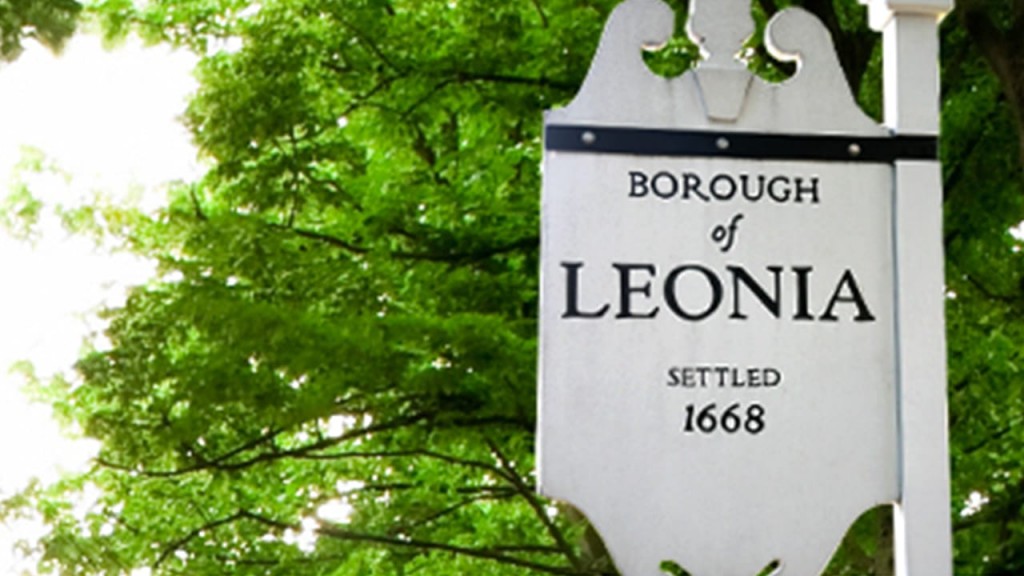 According to Gearheads, the decision for the fine stems from repairs to the George Washington Bridge that deadlocked Leonia with traffic.

When there was emergency maintenance done on the GW Bridge, traffic times through the town rose up to 70 minutes during rush hours. And since this is a small town, there isn’t much local traffic but now the people have been put in an unfortunate position since where it’s located is an ideal shortcut to cross the river into New York. So as you can imagine, slowdowns on the other side can bring Leonia to almost a standstill. And if you’re used to no traffic, this can be frustrating. But is a fine for non-residents really necessary? Or legal?

Apparently so, because the new plan is to have residents of Leonia hang a yellow tag from their rearview mirrors in order to avoid fines. So now if drivers are passing through during rush hour or certain time without one they could face a ticket. The idea behind this is to protect the small town’s morning and evening commute with a 6 to 10am ban and a 4 to 9pm on outside drivers.

As you can imagine, some people have challenged this idea considering both realist and legal concerns. However, Mayor Judah Zeigler dismissed all concerns saying there was research that proved this would be effective. There is a term for this kind of movement, called traffic calming. Mayor Zeigler is quoted saying, “the ordinances we passed are legal and would withstand any potential legal challenge.”

What do you think of this move? Is this taking things too far or are they entitled to want to keep New York traffic out of their streets? What would be your solution?