The RockAuto Jeepster Commando Has Found A New Home, Right Next To Trails Where It Belongs!


The Jeepster Commando that PowerNation and RockAuto teamed up together to build has been handed off to its new owner!

Congrats to Matt K. from Fruita, CO on his new wheeling rig that he can take to any and all of the trails down the street from his driveway. What better state to live in when you win a Jeepster like this! And to top it all off, his girls are ready to wheel along with him. So happy off-roading from everyone at PowerNation! 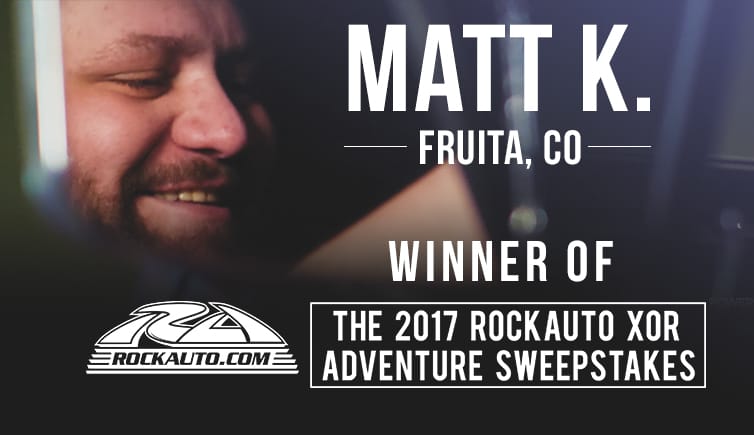 The Jeepster Commando was custom built in the XOR shop and was tested on the bourbon trails in Kentucky, which was aired as a special that you can watch below: