The organization is requesting to have the part of the route that still exists named as the 20th National Historic Trail which would make it eligible for funding and upkeep from the government. Currently, the road is only funded through individual associations in the states it passes through. However, the legislation only has a year left before it expires so the organization is urging Americans to sign a petition to help. 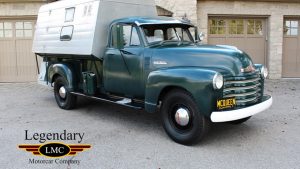 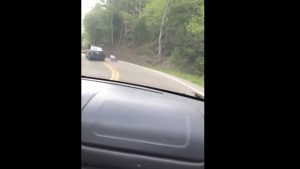 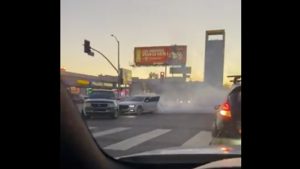 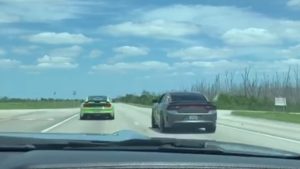