Tesla Model 3 Loses Control At 130MPH At The Salt Flats 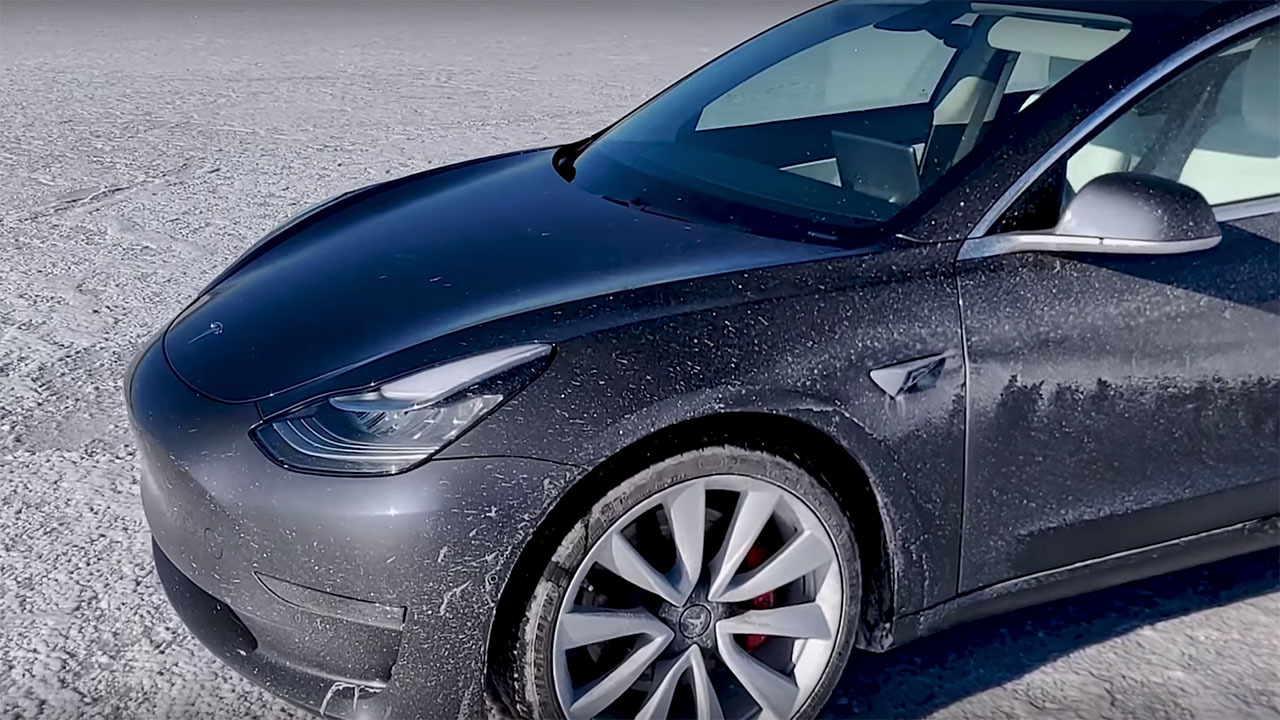 A Tesla Model 3 Performance Edition was taken out to the Bonneville Salt Flats to attempt a top speed. Nothing like putting on some Kenny Loggins “In The Danger Zone” and chasing down a top speed. That’s just what Ben Ahlander did, a Tesla Model 3 owner. 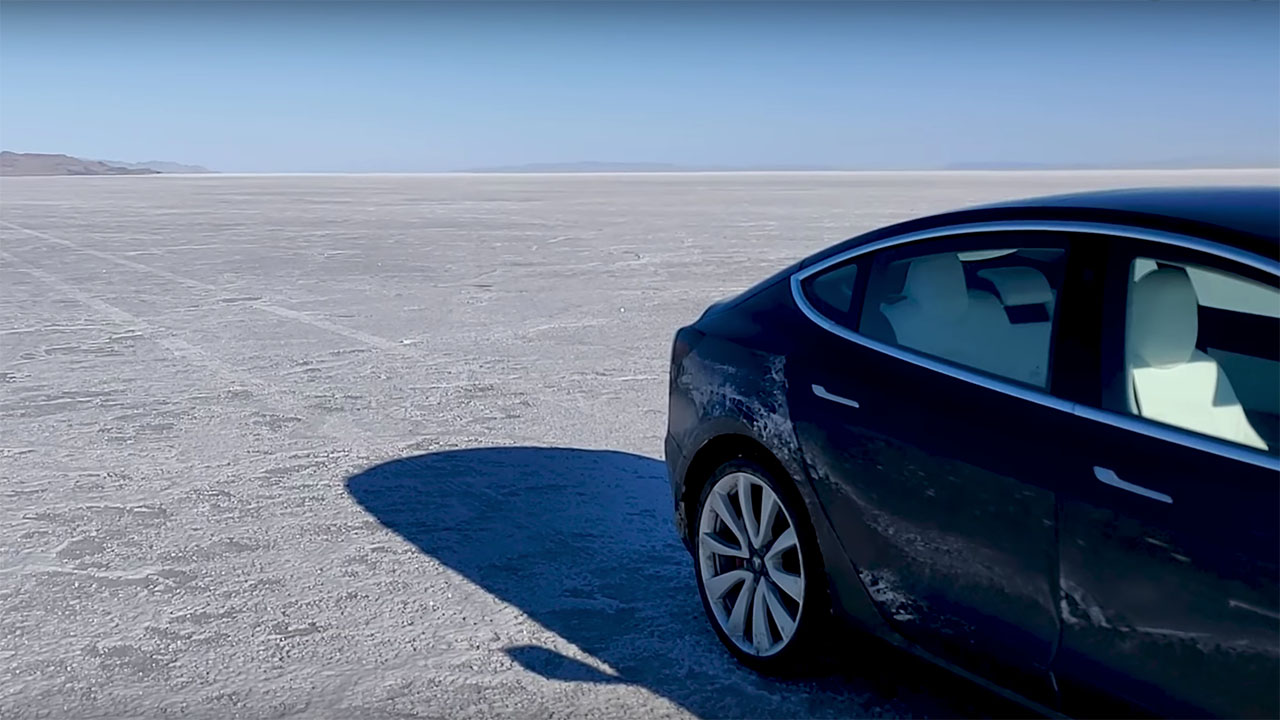 During the first run it reached 154 miles per hour. During the second run, it hit a little over 130 before the car started to slide sideways and spin out. It could have been a lot worse. The car could have flipped easily at that speed, and YouTube commenters seem to think his saving grace was due to his lower center of gravity from the battery pack. Check out the video below.