Not too long ago, cross country racers Arne Toman and Doug Tabutt broke the “record” for the Cannonball Run out of the water. They drove across the USA in 27 hours and 25 minutes in a modified 2015 Mercedes-Benz E63 AMG.

Now, the record has allegedly been broken again. This time, the run was done in 26 hours, 38 minute time—which beats the record set in November by more than 45 minutes. Of course, this team had the advantage of significantly emptier roadways due to most of the country being in lockdown from the coronavirus crisis and off the roads.

There aren’t a ton of details on the run yet, but Road & Track report there were three, possibly four, people driving a white 2019 Audi A8 sedan starting at the Red Ball Garage in New York City at 11:15 pm on April 4 and ending less than 27 hours later at the Portofino Hotel & Marina in Redondo Beach, California.

While the record is impressive, we definitely don’t recommend taking advantage of the current situation and encourage everyone to stay home. And if you must get out, drive safely. Open roadways are not signals for street racing, reckless driving or cannonball runs! 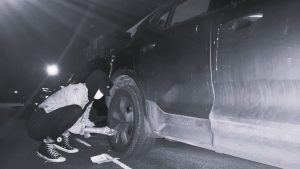 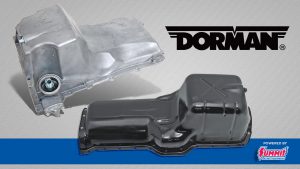