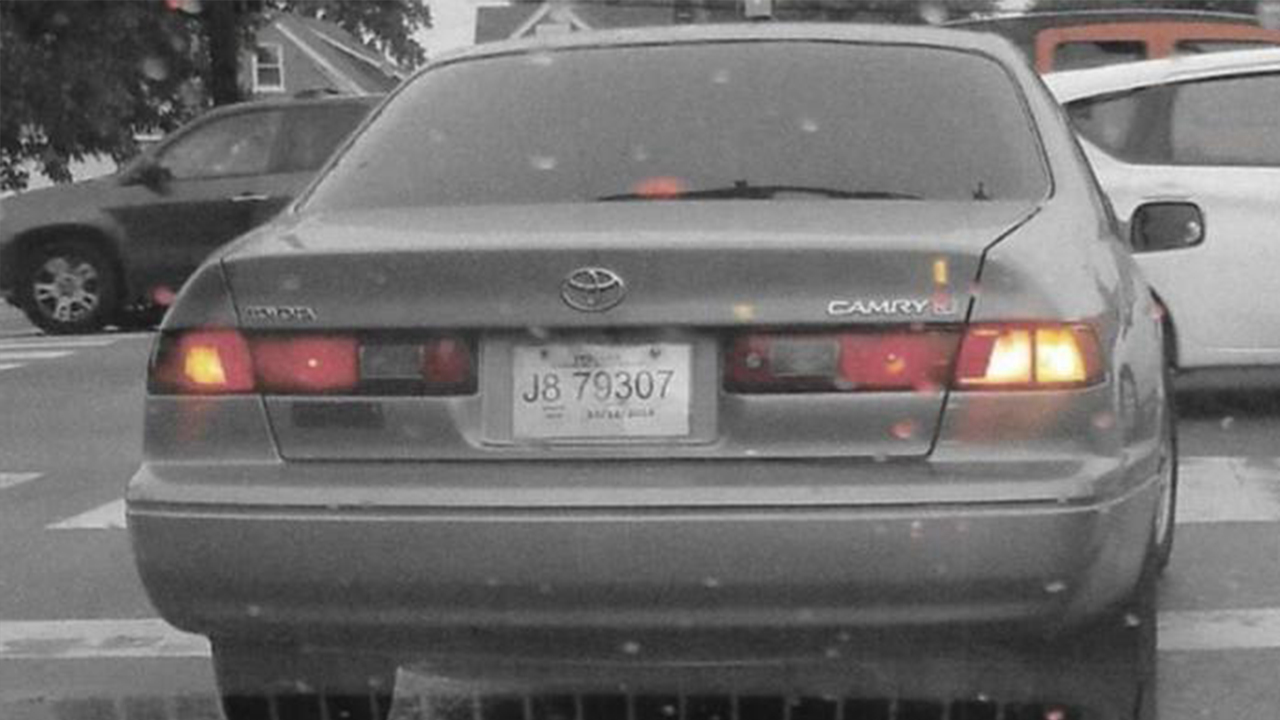 Once your stolen car is recovered you don’t really expect it to be stolen again. Or at least so soon. But Brien Jackson had exactly that happen to his 1999 tan Toyota Camry in Chicago. Officers found it a few days later on the South Side. But then they lost it again.

An officer parked the recovered car in front of the Englewood District police station where someone stole it a second time…and it’s still missing. Now Jackson and his father have filed complaints with the department’s internal affairs office and with the Civilian Office of Police Accountability, saying they have not gotten a satisfactory explanation about how this happened.

“They even had the car and they still lost it somehow,” Jackson, 23, told the Chicago Tribune. “That’s the most frustrating to me.”

Earlier this month when Jackson realized his car was gone and after checking whether his Camry had been towed, he reported it stolen. Days later, Jackson said he spotted his car twice but with his Texas license plate replaced with a temporary Indiana tag. He snapped a photo and called the police, but the car quickly disappeared and he didn’t see it again.

A few days later a Chicago police officer saw the car and ran a check of the temporary Indiana plates. They came back to a Honda, and the VIN didn’t match. Police arrested the driver, Alfredo Viramontes, for a false registration tag and driving without insurance. An officer drove the Toyota back to the Englewood station to wait for a tow. That’s when the car disappeared again.

Chicago police Officer Laura Amezaga, a spokeswoman for the department, confirmed that the car vanished after it was parked outside the station. Jackson didn’t know any of this had happened until he received a letter from the city notifying him that his car was impounded for false tags and he, as the owner, was subject to fines.

Jackson requested a hearing, intending to show the police report he filed to prove the car had been stolen. Then he hoped to get his car back. When he arrived at the hearing, though, Jackson said the staff looked up the car and told him it hadn’t been impounded. He said police officials told him the car had disappeared from the station before the tow arrived, presumably stolen again. The car has not been recovered.

The question is why did Brien Jackson only learned his car was found, and then taken again when the city tried to collect fines from him.