One Of America’s Most Historic Drag Strips Is Closing

The reason for the shutdown was stated as “a restructuring of its business”. Although the drag strip will be closed, it will continue to operate the road course and motocross tracks that it also runs, along with hosting swap meets, mud runs and other automotive events.

Sources report the stadium section of the track, including its VIP suites, will be used as a concert venue going forwar and the rest of the track is being leased to an auto auction company. 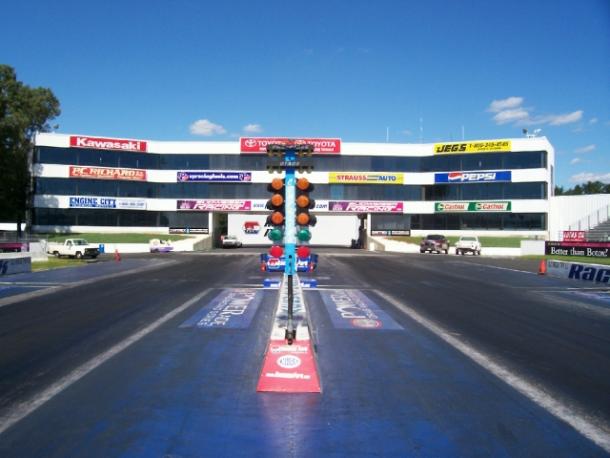 The history of the track: it opened in 1965 and was set to host the 49th National Hot Rod Association Summernationals this summer. It was in the news in 2008 when NHRA driver Scott Kalitta was killed at the track after his engine blew and he crashed into a barrier. That accident led to a major change in the history of the NHRA, when it decided to shorten the races for its fastest cars from a quarter-mile to 1,000 feet.

Have you ever been to the track? Let us know your stories if you have!