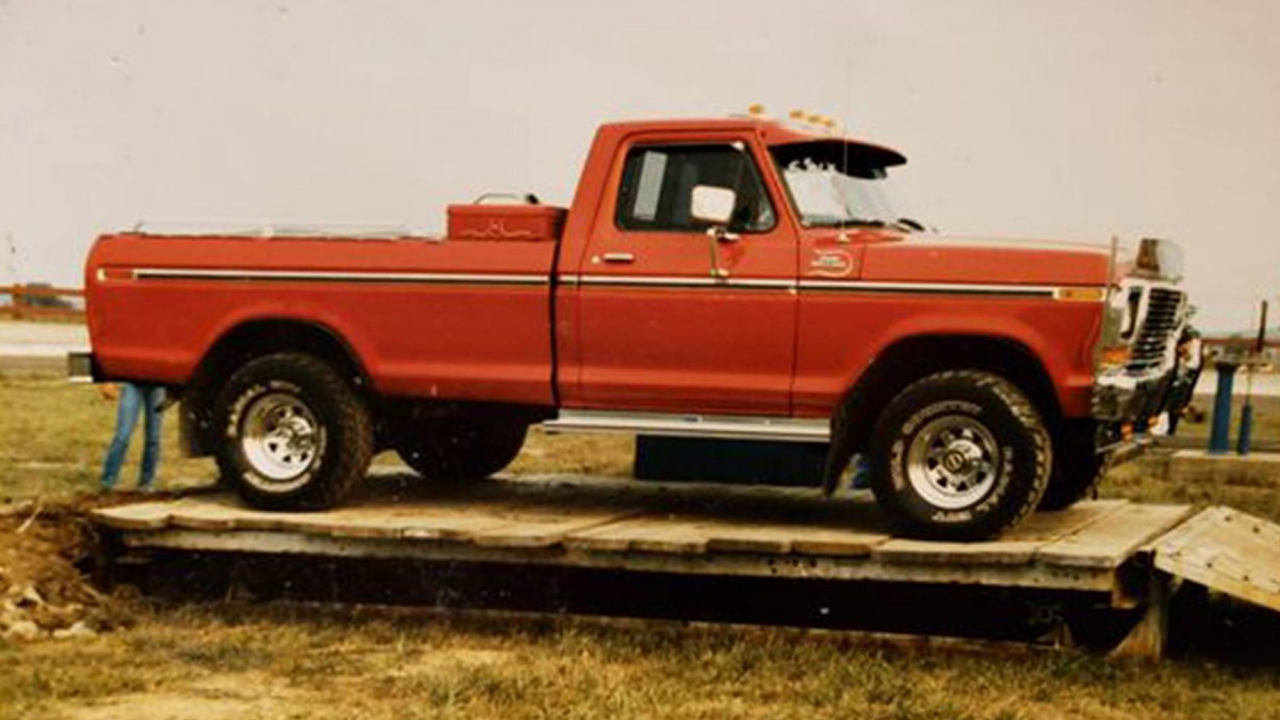 People try to track down their long-lost first car or most favorite vehicle all the time. But this North Carolina man’s story is a little different. He’s on a mission to find the pickup truck his wife was born in 36 years ago.

Hugh Merritt began searching a couple of months ago after his wife Emily’s father passed away. The late Leonard Orr helped deliver her in the cab of his 1979 Ford F-150 pickup on the side of a highway when he and her mother were driving through a snowstorm in January of 1982 on the way to a hospital about 25 miles away. 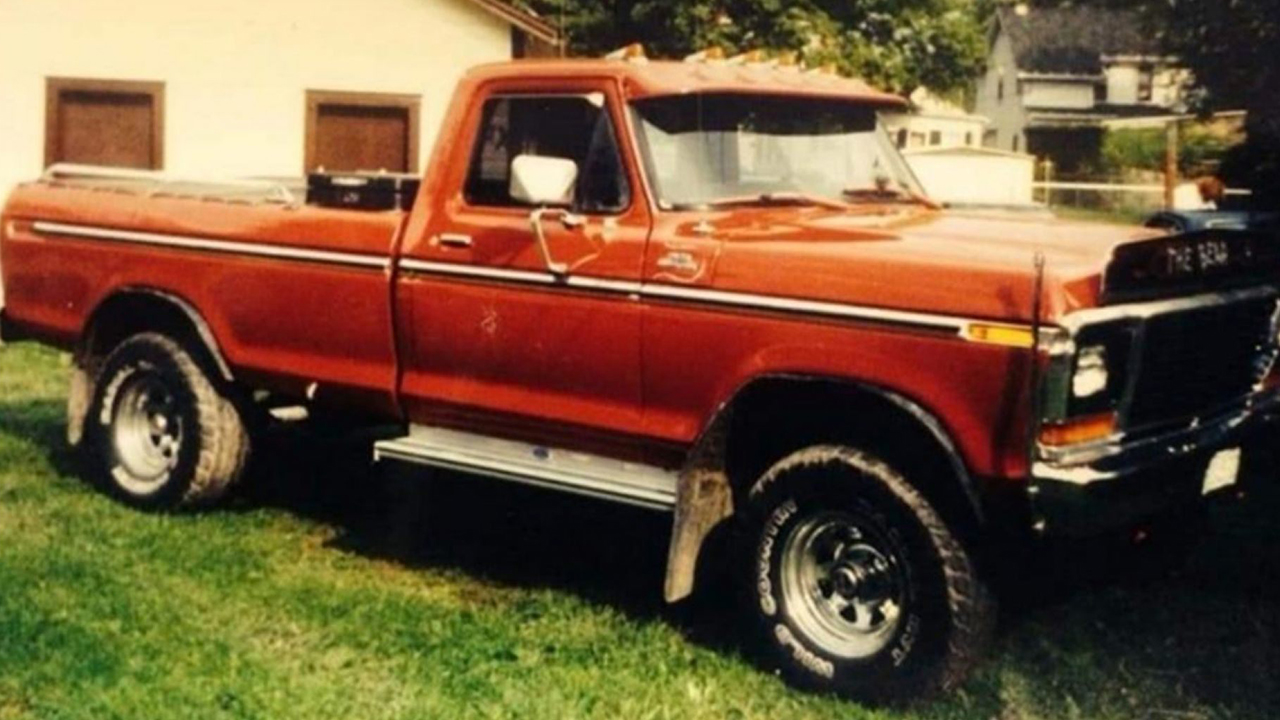 Merritt told Fox News Autos that his wife recently mentioned how much she’d love to see the truck again so she could feel the connection with her father and he thought, “I can’t do a whole lot to make her feel better about her loss, but I can do that.”

However, it hasn’t been easy. The truck has been sold several times. First, it went to Orr’s friend’s brother, then to John Warner, who about 25 years ago traded it in at a Honda dealer in New Philadelphia, Ohio, which coincidentally is where Orr lived when he passed away. A few years later, Warner spotted the truck decked out with roof lights, a chest in the bed, aluminum side steps and a distinctive bug shield with a roller skating bear on it, in the parking lot of a NAPA Auto Parts store.

Unfortunately, no one has yet been able to find a record of the truck’s Vehicle Identification Number, which would make finding this one of over 700,000 F-Series pickups that were sold in 1979 a lot easier. Ever optimistic, Merritt has been calling restoration shops across the region and reaching out to every collector forum and Facebook group that might be able to help. Unfortunately, he hasn’t come up with any leads yet, but if you have one, or recently have seen a truck you think might be it he’d love to hear from you at h.merritt@yahoo.com.