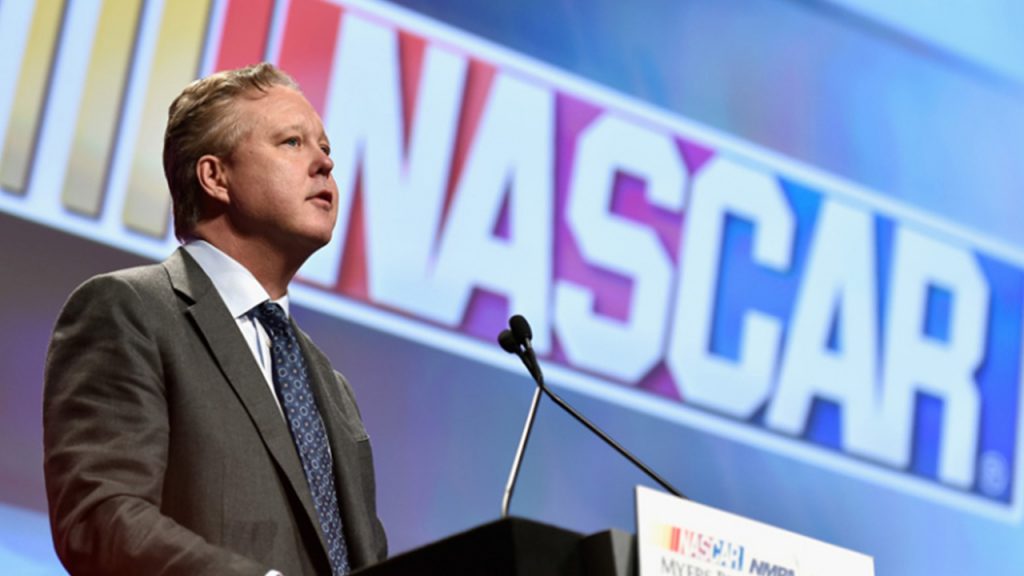 NASCAR CEO, Brian France, 56, was arrested in The Hamptons for driving while under the influence and criminal possession of oxycodone after he was seen blowing through a stop sign, according to local police.

France was arraigned Monday at Sag Harbor Village Justice Court after a night in jail and released on his own recognizance. Information on his next court date is not known.

France has led NASCAR since 2003 and is a third-generation leader of the company, which his late grandfather, Bill France Sr., founded in 1948.

France made a statement saying, “I apologize to our fans, our industry and my family for the impact of my actions last night. Effective immediately, I will be taking an indefinite leave of absence from my position to focus on my personal affairs.”