News
Calling all exotic car enthusiasts and Jerry Seinfeld fans. There’s a chance at having his 2009 Lotus Exige S260 Sports Coupe sitting in your garage. And it’s a pretty sweet car. It even has a special order color on it. What would you be willing to pay for it? We’re guessing this one’s gonna go for a pretty high value being that 1) it’s a Lotus 2) it’s custom and 3) the Cars and Coffee comedian himself was the previous owner.

You can see a full list of specs and details below on the car or head to Dan Kruse Classics to see the entire listing as well as other cars that are available. 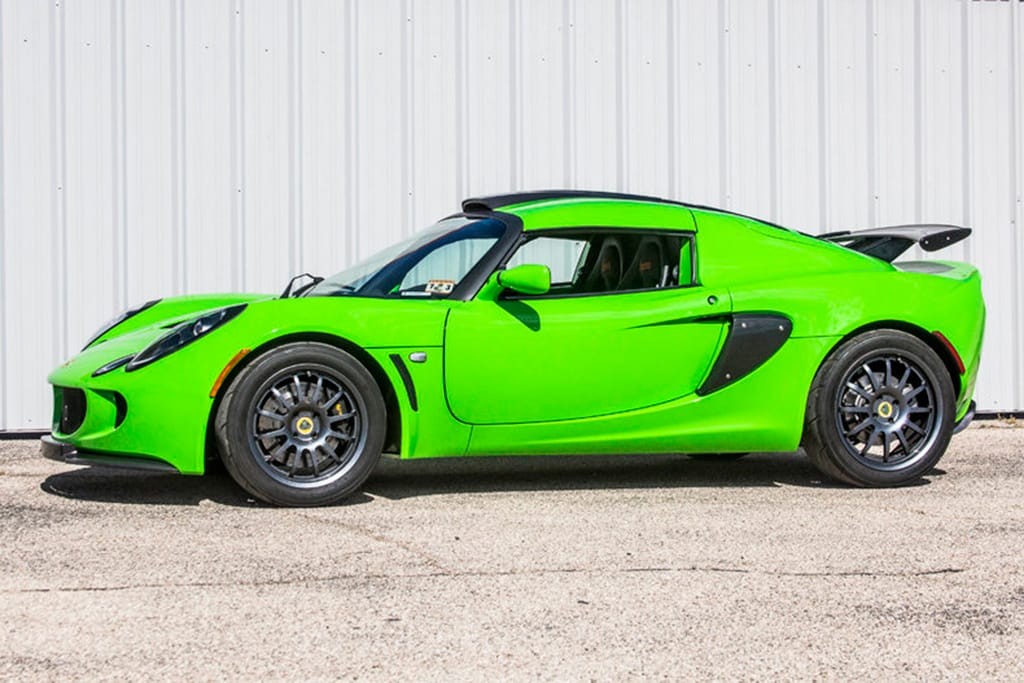 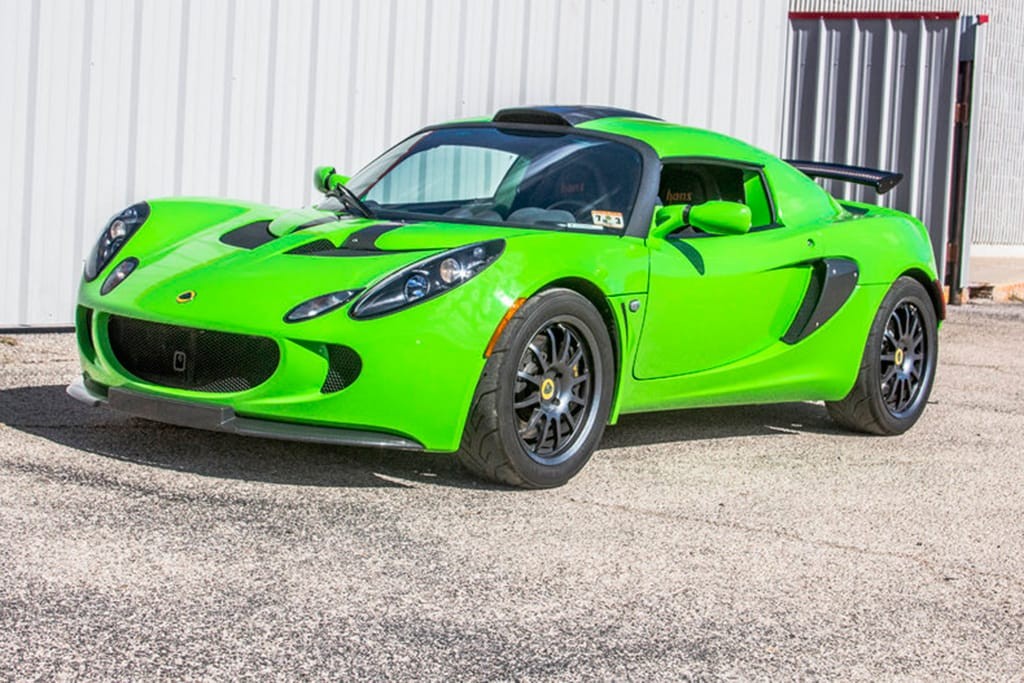 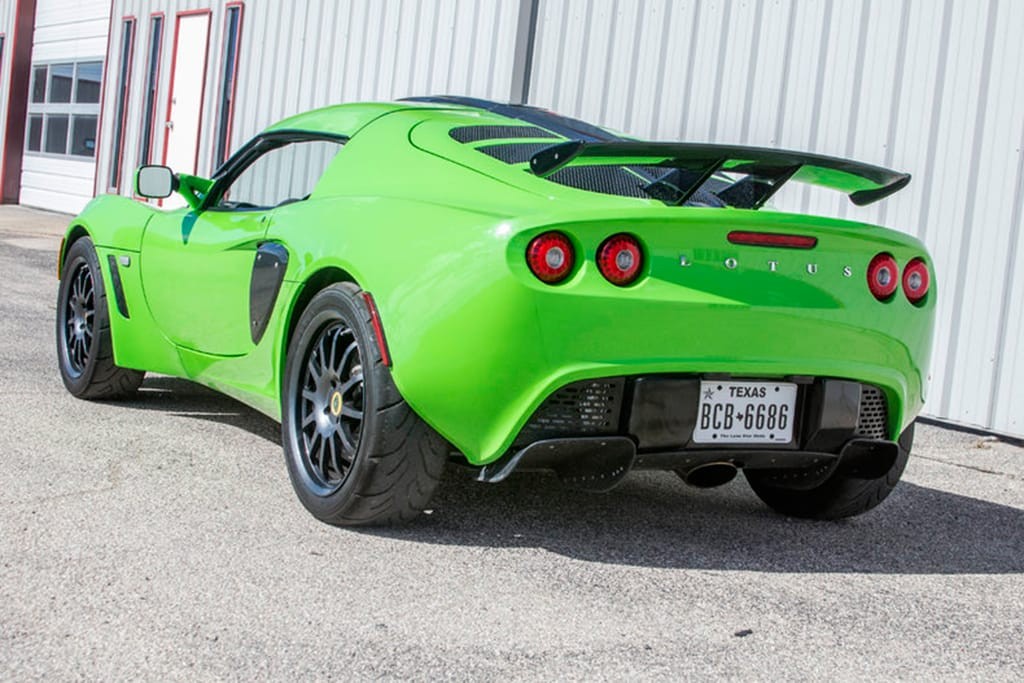 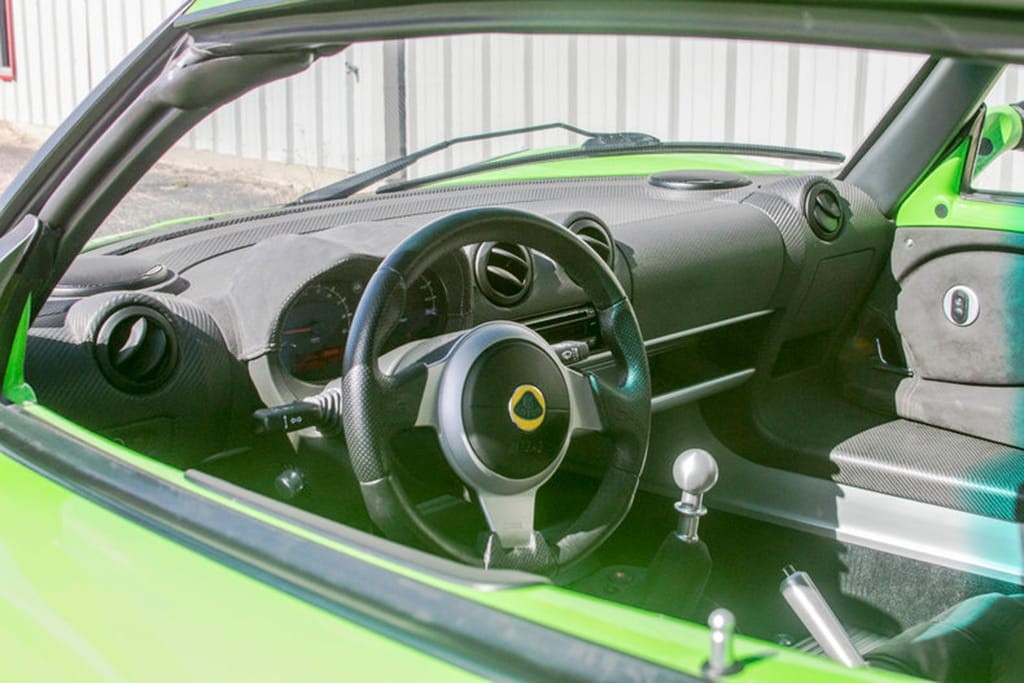