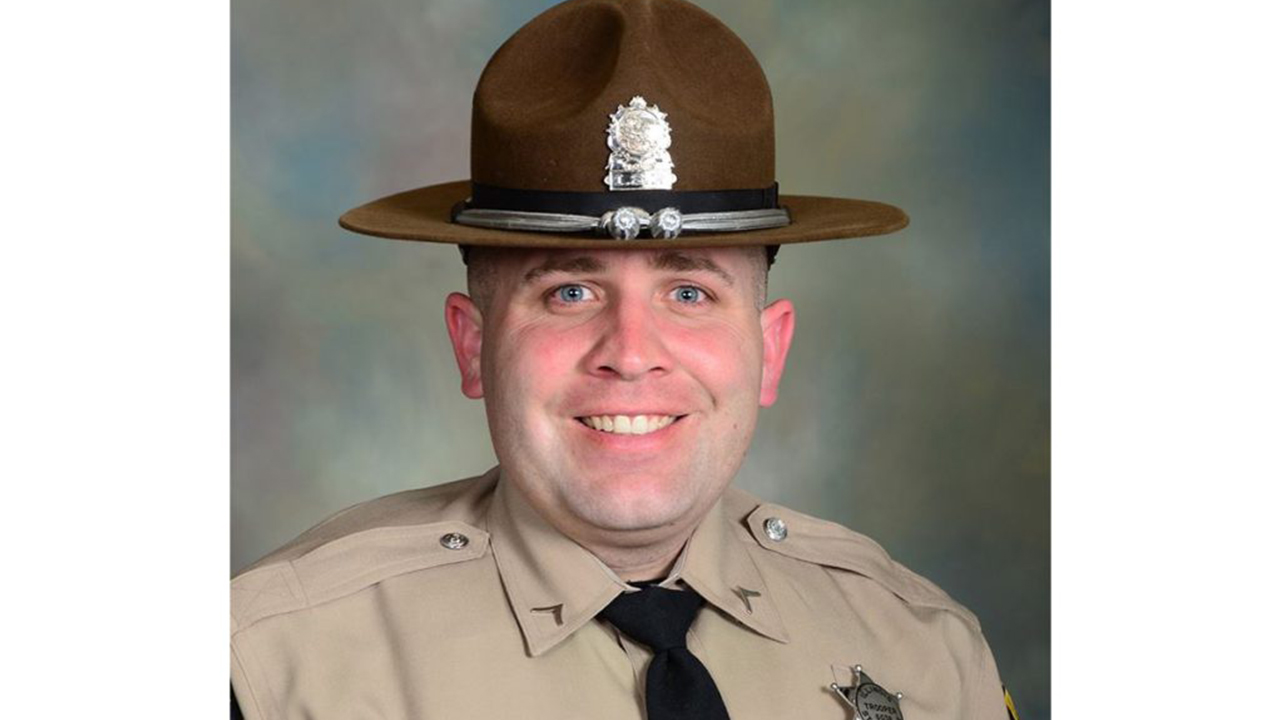 This officer went above and beyond for the call of duty.

Trooper Gerald Ellis saved several lives when he was heading home and decided to act as a barricade to stop a driver going the wrong way. The Lake and McHenry County Scanner reports Ellis was on his way home to his family when an oncoming vehicle was spotted traveling eastbound on the westbound side of the highway.

An eyewitness reported that Ellis swerved across two lanes to take the hit from the wrong-way driver, successfully stopping the car, but suffering life-threatening injuries in the process. He was transported to the Advocate Condell Medical Center in Libertyville, where he later passed away. The driver of the oncoming vehicle, who has been unnamed, was also killed.

Trooper Ellis was 36 years old and an 11-year veteran of the Illinois State Police District 15 in Downers Grove. Thank you for your service.