When you say Tesla, you may think fast, or electric or whatever other adjective comes to mind. But cheap usually isn’t one of them. Well, this guy (Car Guru) managed to source parts from different Teslas and build his own almost from the ground up. And he did it for under $10,000. The cost was $6,500 to be exact.

The Car Guru went online to see what the cheapest Tesla Model S was running for and he found one for $14,000. He thought he could have one for less than that. Essentially he ended up going to an auction, finding a salvaged flood damaged car and an accident damaged car, and taking parts from them to use.

He took the parts he could use and salvage and thought he could get the rest from Tesla. So he called Telsa for the parts he needed, gave them the VIN and got they told him they couldn’t send anything since the car was salvaged. So he headed to plan B. He decided to buy a similar Model S and use the parts from it. So altogether right now, he’s in for around $30,000.

The kicker is, it is 100% complete and works perfectly! 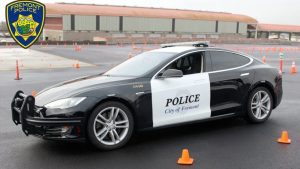 Tesla Police Cruiser Runs Out Of Battery During Pursuit 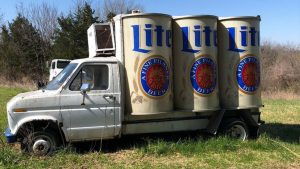 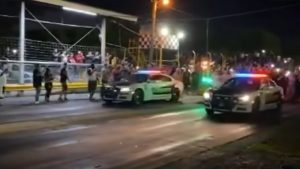 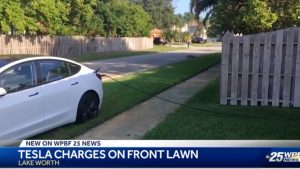