Gas prices have been dropping for weeks now as the COVID-19 crisis unfolds across the country.

While some gas stations have reported prices as low as $0.70, nationally the average is at the lowest it’s been since 2004. According to AAA, the nationwide average for a gallon of gasoline reached $1.80 this week. That’s down 34 cents from a month ago.

GasBuddy reports that gas prices in several states have dropped below $1.49, with Wisconsin leading the way at $1.21. Last month, Speedy’s Grub Shack in Cleveland, Ohio had the lowest prices we’ve seen at a staggering $0.69 cents per gallon of regular unleaded. 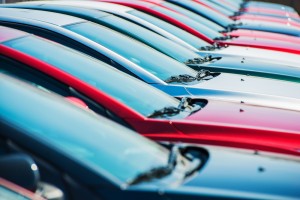