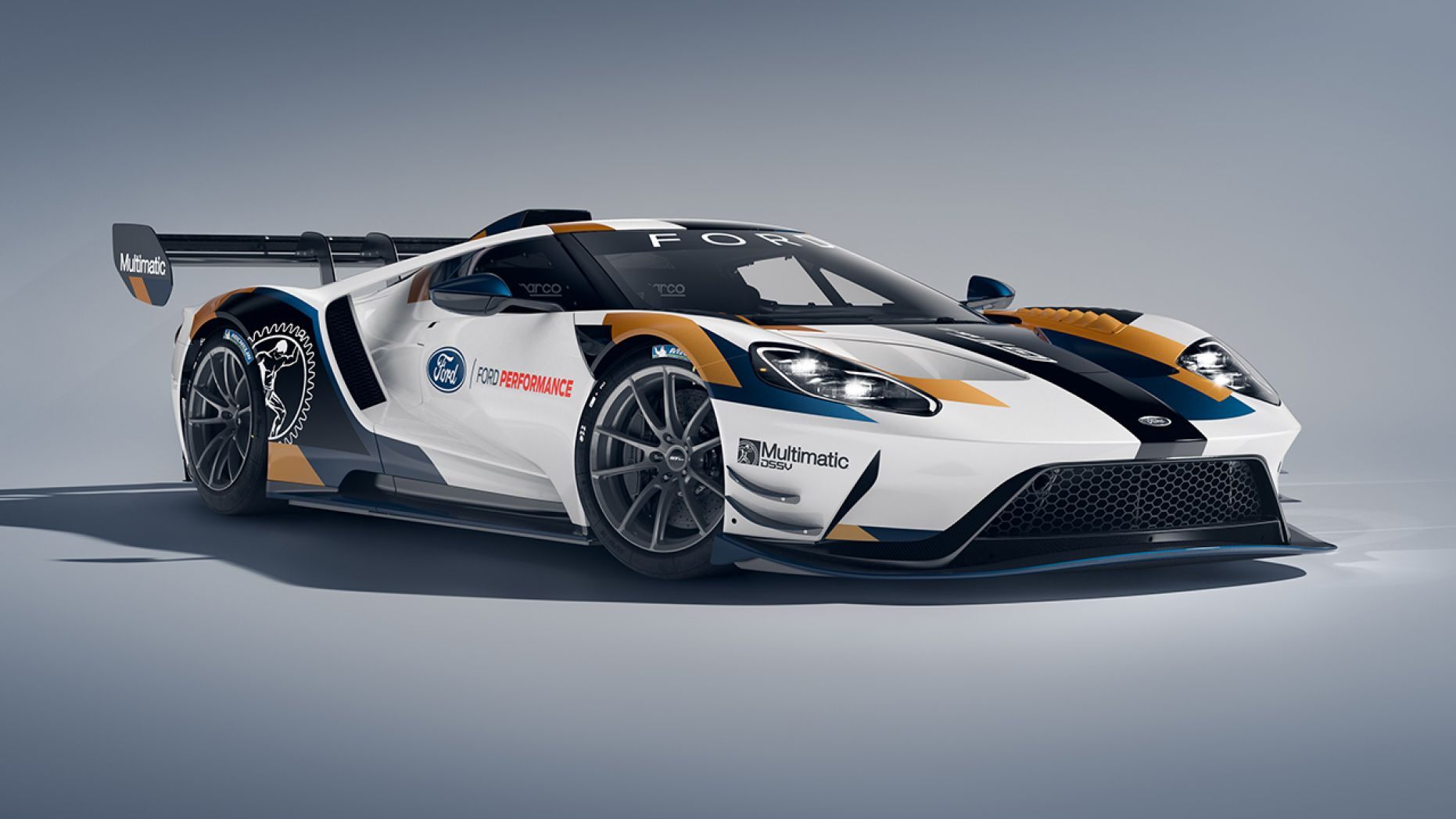 The Ford GT Mk II was created by Ford Performance and Multimatic and delivers the full performance potential of the Ford GT in a track-only version engineered independent of race series rules, regulations and limitations, according to the statement released by the automaker.

Although it’s available now, the limited-edition track car is limited to 45 vehicles with a $1.2 million starting MSRP. With a 700 horsepower, 3.5-liter EcoBoost engine, race-proven aerodynamics and competition-oriented handling, the GT Mk II has been co-developed by Ford Performance and Multimatic based on competitive learnings from Ford’s successful FIA World Endurance Championship and IMSA WeatherTech SportsCar Championship campaigns with the Ford GT race car yet GT Mk II is engineered independently of race series rules, regulations and limitations.

Built in Markham, Ontario, the Mk II begins life at the main Ford GT plant before being transferred to a specialist facility at Multimatic Motorsports where it is crafted into the Ford GT Mk II. 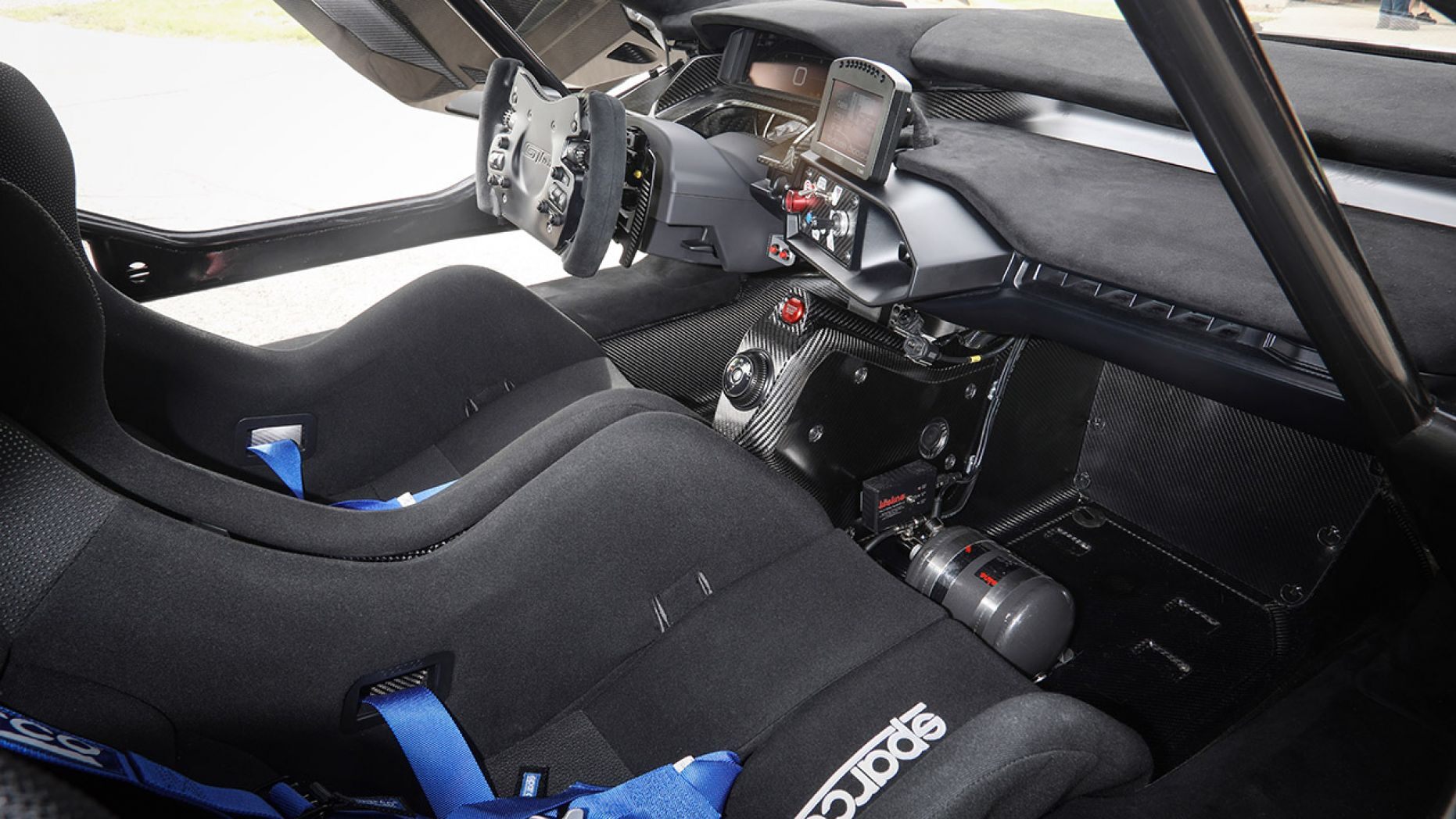 The Ford GT Mk II is focused around aerodynamic and engine improvements and shares key features with both the street-legal GT supercar as well as the GT race car. Many of its components have been track-proven in the world’s most challenging endurance racing events. The large dual-element rear wing exceeds what the Ford GT race car offers in terms of downforce. An all-new front racing splitter and diffuser have been incorporated along with new fender louvers and dive planes, which help balance out the extra rear downforce.

These aggressive aerodynamic changes enable the GT Mk II to generate over 400 percent more downforce than the Ford GT while fixed aerodynamic elements along with its race-proven suspension and Michelin Pilot Sport racing tires enable the car to pull more than 2Gs of lateral grip.

GT Mk II is also lighter and more agile. The street car’s adjustable ride height and drive modes have been removed, providing a weight savings of over 200 pounds while 5-way adjustable DSSV shock absorbers work with a lowered and fixed ride height to improve handling and keep the Mk II as aerodynamically efficient as possible.

The Ford GT Mk II features the 3.5-liter EcoBoost engine that powers both the Ford GT race car and the road car but since the Mk II is not limited by any racing sanctioning body it is able to generate 200 horsepower more than the race car, making the Mk II the most powerful version of the Ford GT. The 3.5-liter EcoBoost is paired with the same seven-speed dual-clutch transmission from the Ford GT but specially calibrated for this track-exclusive application.

A roof-mounted intake reminiscent of the race car engine air intake has been added for the Mk II to feed auxiliary engine, clutch and transmission coolers, giving the Mk II optimal cooling for the most extreme track day duty.

Interior changes include a bespoke Sparco racing seat with a six-point racing harness and an optional passenger seat. A full MoTeC data acquisition system has also added to provide vital information for a track racer, which also doubles as a display for the rear camera. Those interested in purchasing a Mk II are invited to contact Multimatic at FordGTMkII.com. 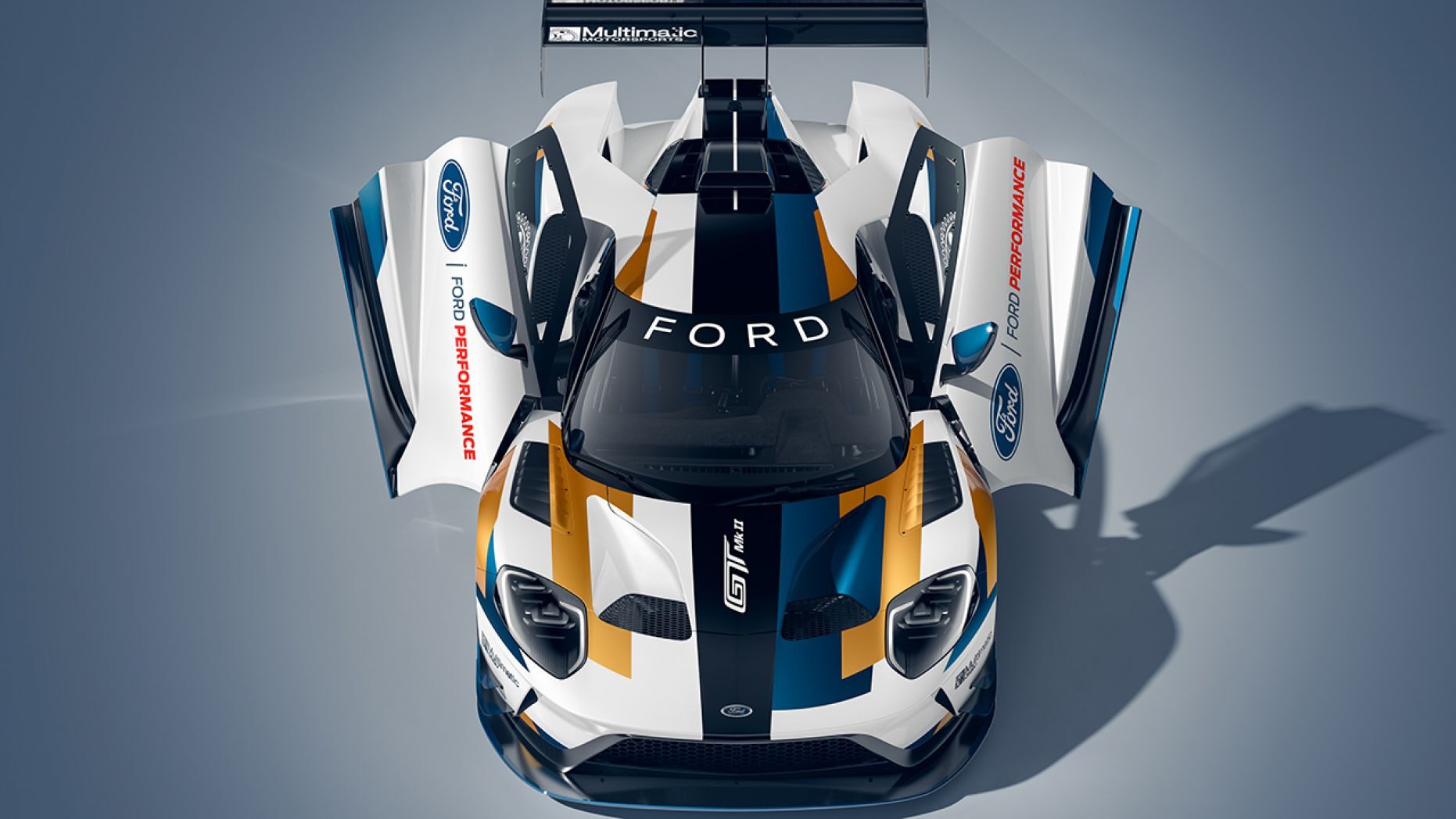