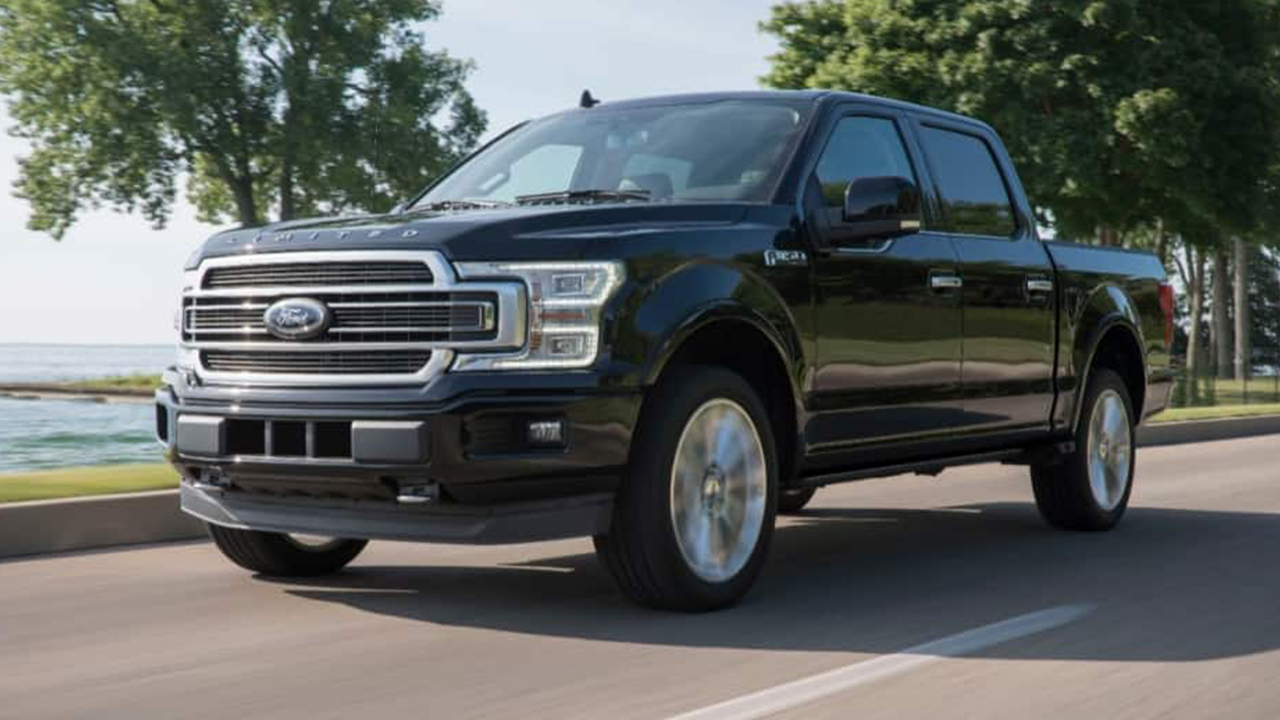 Ford is aware of one fire in the United States and one in Canada that may relate to block heater usage following successful completion of recall 18S45. Ford is also aware of one report of fire in Canada in which the vehicle failed the 18S45 inspection procedure. Vehicle inspection after the fire was unable to determine whether that incident was related to this subject. Ford is not aware of any reports of accident or injury related to this issue.

Dealers will disable the vehicle’s engine block heater cable by cutting off the plug end prongs and sealing the end cap with silicone sealant. Customers will be notified when an engine block replacement cable is available. The Ford reference number for this recall is 19S11.