Ford Is Building The Ten-Millionth Mustang This Week 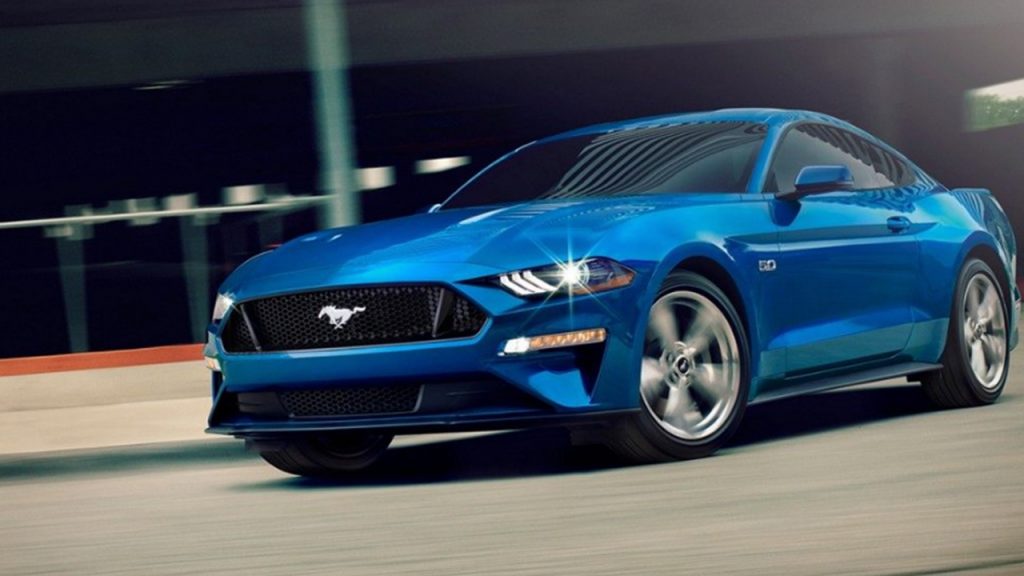 The Pony Car is one of the most iconic in American history, whether you’re a fan or not. And if you don’t agree, the numbers prove you wrong. In the almost 54 years the car has been around 10 million will have been built…as of this week.

On August 8th the 10,000,000th Ford Mustang is set to roll off the line at the Michigan plant. There’s nothing official on the actual car, however an Instagram user recently uploaded an image of what is reportedly the special Pony:

And no, it’s not unusual for mass-market cars like the Honda Civic to surpass such milestones, sports cars rarely reach these numbers.