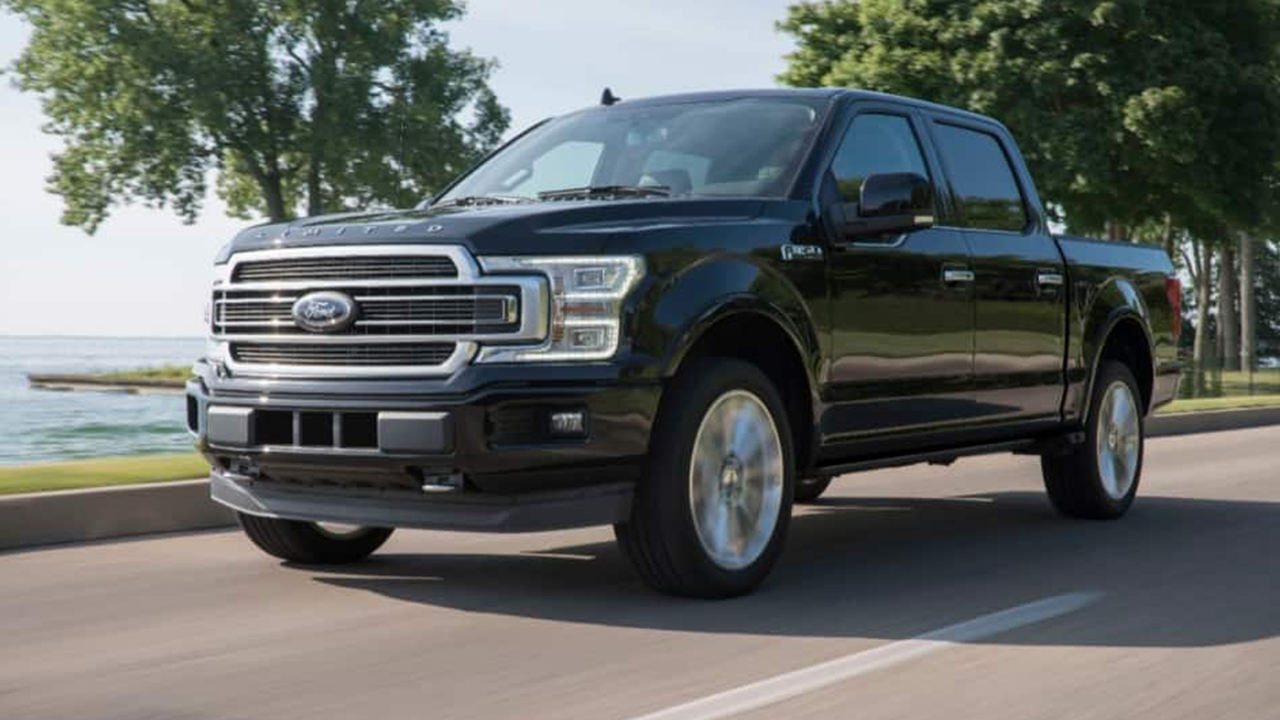 And now, a lawsuit is looking to be certified as a class action filed by Seattle law firm Hagens Berman is seeking $1.2 billion in damages. The suit also includes anyone who bought or leased a 2019 Ford Ranger and attorneys expect to expand the models and model-year vehicles affected as testing continues.

According to the law firm, “We did the math and based this lawsuit on our own independent research. Ford’s fuel economy promises are all smoke and mirrors,” said Steve Berman, managing partner of Hagens Berman. “Ford’s lies about the F-150 are masking the truth: Consumers are paying far more for these trucks than meets the eye. Over the lifetime of the vehicle, we believe F-150 owners are paying more than $2,000 more for fuel.”

At the time of this article, the automaker had not yet been served the filing. However, based on media inquiries, “what was announced today appears to be similar to two other filings by the same law firm in the same court.”

Earlier this year, Ford employees raised concerns through an anonymous reporting process about the way Ford calculated road loads, which provide the EPA with vehicle miles per gallon ranges. At that time Ford said it had begun an internal investigation.