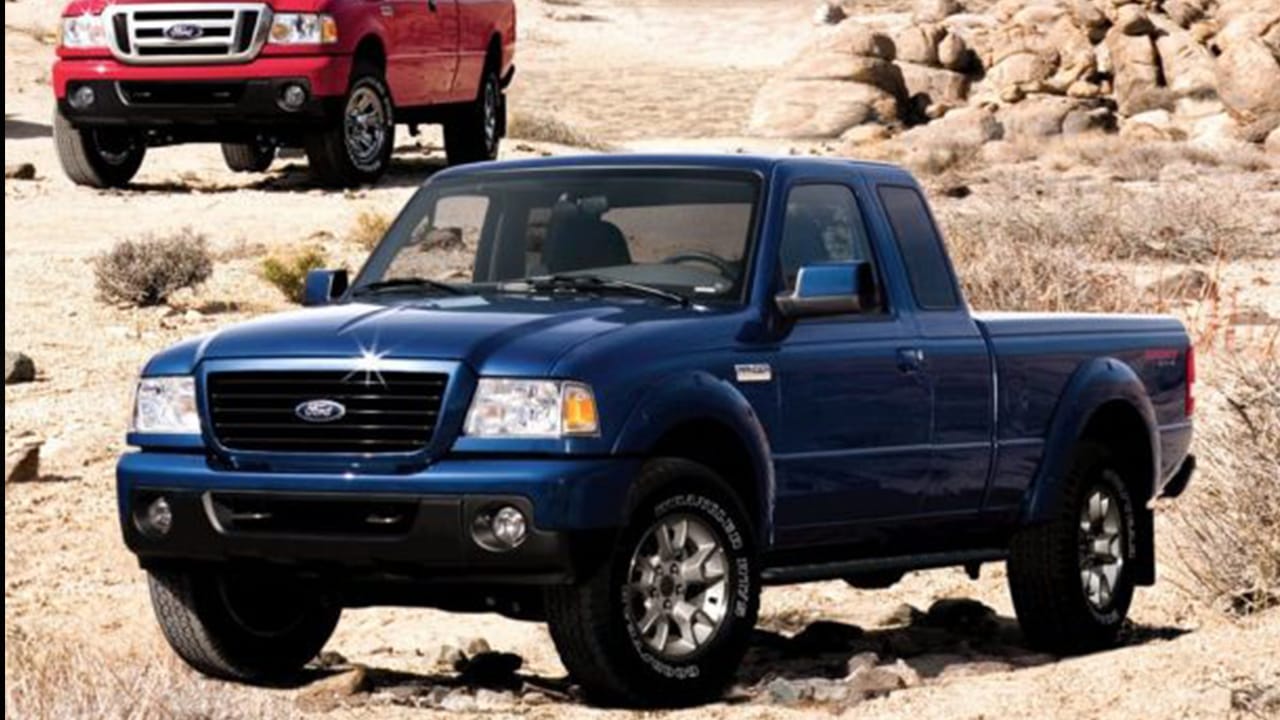 DEARBORN, Mich., Feb. 12, 2018
Ford is advising owners of certain additional North America 2006 Ford Ranger vehicles with Takata non-desiccated airbag inflators to stop driving their vehicles and contact their dealers immediately for repairs. The 33,428 vehicles, which were previously under a separate Takata airbag inflator recall, have been transferred due to an elevated risk to safety posed by airbag inflators that may have a higher risk of rupturing in the event of a crash than other recalled Takata inflators. Ford is advising these owners of certain Ford Rangers to stop driving their vehicles so dealers can make repairs immediately.

Parts are available now and dealers are prepared to get vehicles directly from customers, make permanent repairs that will resolve the safety risk and provide a free interim loaner vehicle, if necessary.

Ford previously took this action on a population of approximately 3,000 2006 Ford Ranger vehicles because there were two fatalities caused by driver airbag inflator ruptures from Takata inflators built on the same day. After Ford took this action, the company continued its investigation and testing. Further inflator and propellant test data showed higher propellant pressures and ruptures inside certain inflators in vehicles built during the period included in this expanded recall. Ford is not aware of any injuries or fatalities involved in these additional vehicles.

This expanded recall involves approximately 33,428 additional 2006 Ford Rangers in North America with 30,603 located in the United States and federalized territories and 2,825 in Canada. The total number of vehicles included in this recall now is 36,330. The Ford reference number for this recall is 18S02.

Dealers will get vehicles directly from customers, make permanent repairs that will resolve the safety risk and provide a free interim loaner vehicle, if necessary.

It’s important to note the driver and passenger airbag inflators in all 2004-06 Ford Rangers built in North America are already under a Takata airbag inflator recall. Final service parts are available now and customers are encouraged to contact their dealers to get their vehicles serviced.

Ford has a VIN look-up tool at Ford.com that customers can use to determine if their vehicle is one of those involved in this action. It can be found here.