Florida man strikes again. Casey William Kelley is facing charges after using a fake check that he printed on his home computer to buy a $140,000 Porsche.

The Walton County Sheriff’s Office reports that two days prior, Kelley drove off a Destin Porsche dealership lot in a 911 Turbo. He reportedly handed over a cashier’s check, which wouldn’t be odd except that he printed the check from his home computer. Shortly after, the car was reported stolen. Kelley then attempted to buy three Rolex watches.

Kelley also uses the homemade checks printed for $61,521 to the jeweler. However, the jeweler kept the watches until they could confirm the check would clear. After the arrest, Kelley told authorities the fraudulent checks came from his home computer. 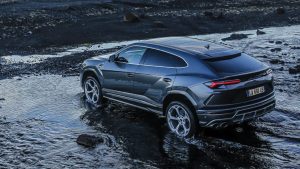 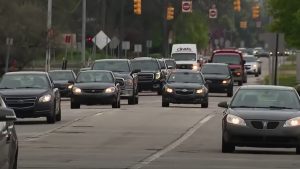 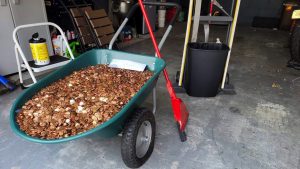