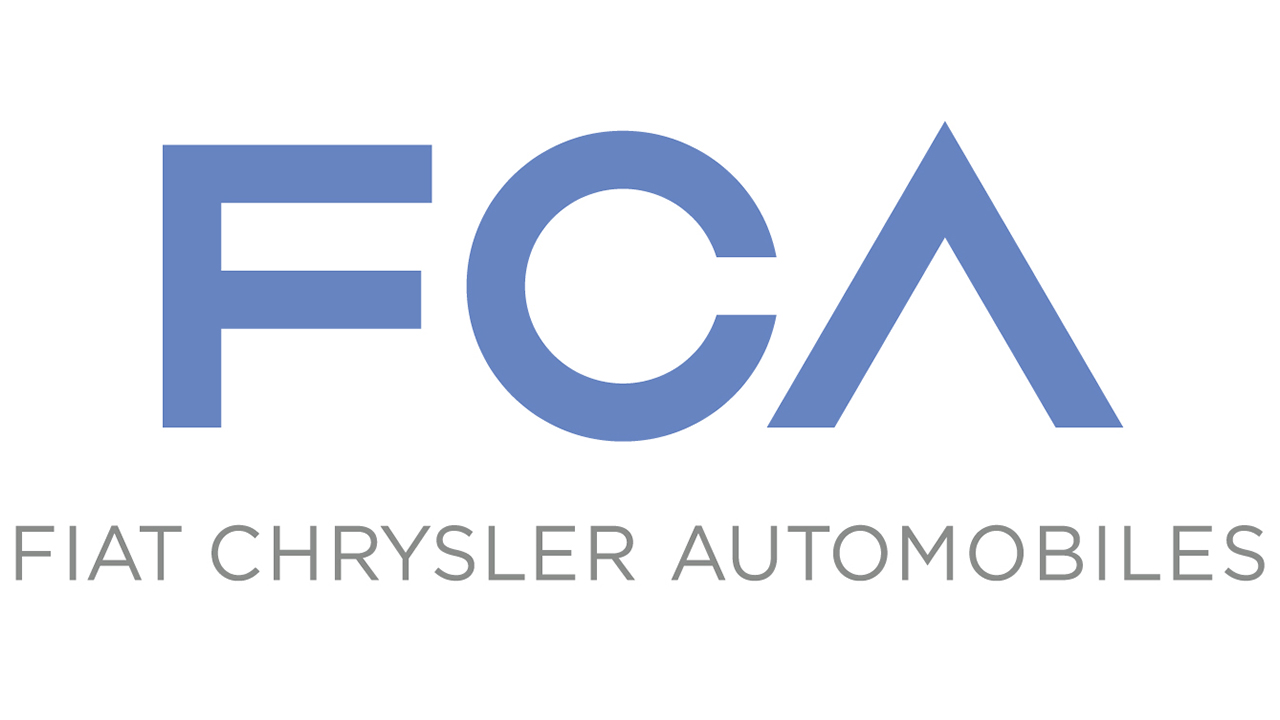 The third-largest automaker could be in the making after Fiat Chrysler announced today it is in discussion with Renault about a potential merger. The two companies would combine their investments to make new electric and autonomous vehicles.

The merged automakers would make around 8.7 million vehicles a year, overtaking General Motors and trailing only Volkswagen and Toyota.

The French automaker was open to the idea. The company’s board met and said afterward that Renault will study it “with interest.” If the proposed deal goes through it would save $5.6 billion for the merged companies annually by sharing research, purchasing costs and other activities, Fiat Chrysler said in a statement. It said the deal would involve no plant closures.