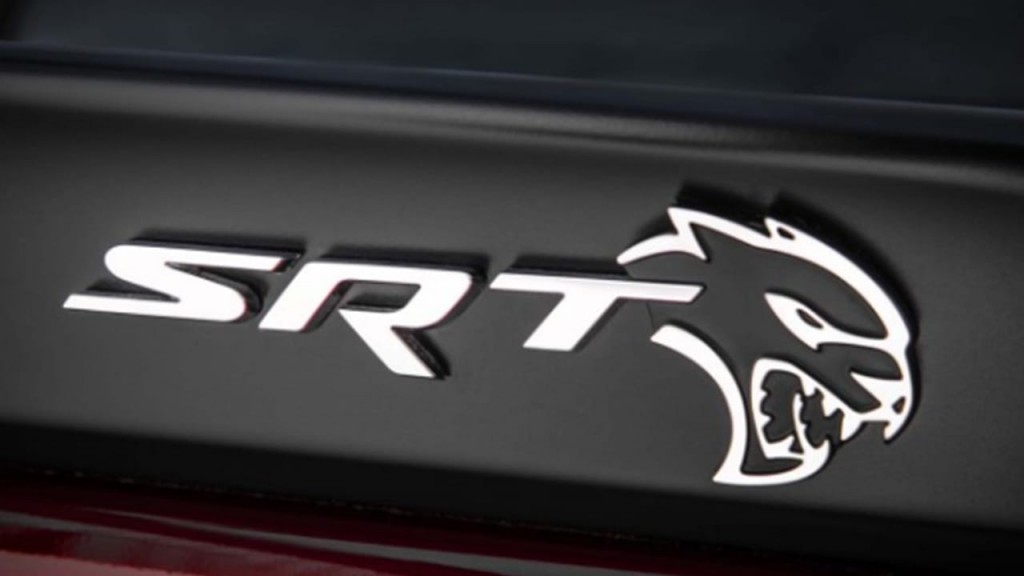 Actually, “oil leak” is a polite way of putting it since the recall involves the engine oil cooler hoses. FCA recall number T48 says the hoses themselves may fail, which would result in an intense loss of engine oil. FCA also says oil could spray onto the driver’s windshield and impair vision, which could increase the risk of a crash. There is also an increased risk of fire. As of last month, FCA says it is not aware of any incidents stemming from the faulty engine oil cooler hoses.

In addition, no other FCA vehicle uses the specific hose material, so other vehicles are not affected by the recall. A total of 1,207 Challenger and Charger Hellcats are part of the recall, all of which were built only during the 2017 model year for the U.S. market. FCA will replace the engine oil cooler hoses free of charge on all of the affected vehicles at a local dealership. Owners will be notified shortly and the recall is expected to begin on September 22. Owners looking for additional information can visit recalls.mopar.com and view any open recalls on vehicles.