Thanksgiving weekend are the busiest days for travel each year and it’s not just airports and interstates that get overwhelmed. If you drive a Tesla, you may have noticed extremely increased wait times over the holiday weekend.

Several Tesla drivers took to social media to blow off stean about extremely crowded Supercharger stations. What drivers expected to be a quick in-and-out stop turned into a several-hour long event. There are now well over 400,000 Teslas on American roads and apparently there are not enough chargers to support them all being on the road simultaneously.

A Facebook video posted just off I-5 in California shows a line about a quarter-mile long of 50-ish Teslas waiting for their turn to charge. And while this is one of the more popular stations due to location, even its 40 stalls couldn’t keep up with demand.

While Tesla has done a fairly good job placing charging stations throughout the country, the holiday weekend showed there is definitely room for improvement. Especially if there are going to be more EVs populating the road. As of now, there are 1,636 charging stations with 14,497 chargers according to Tesla. 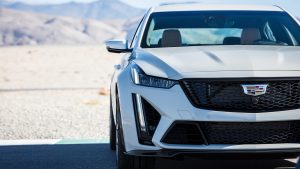 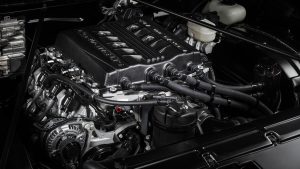