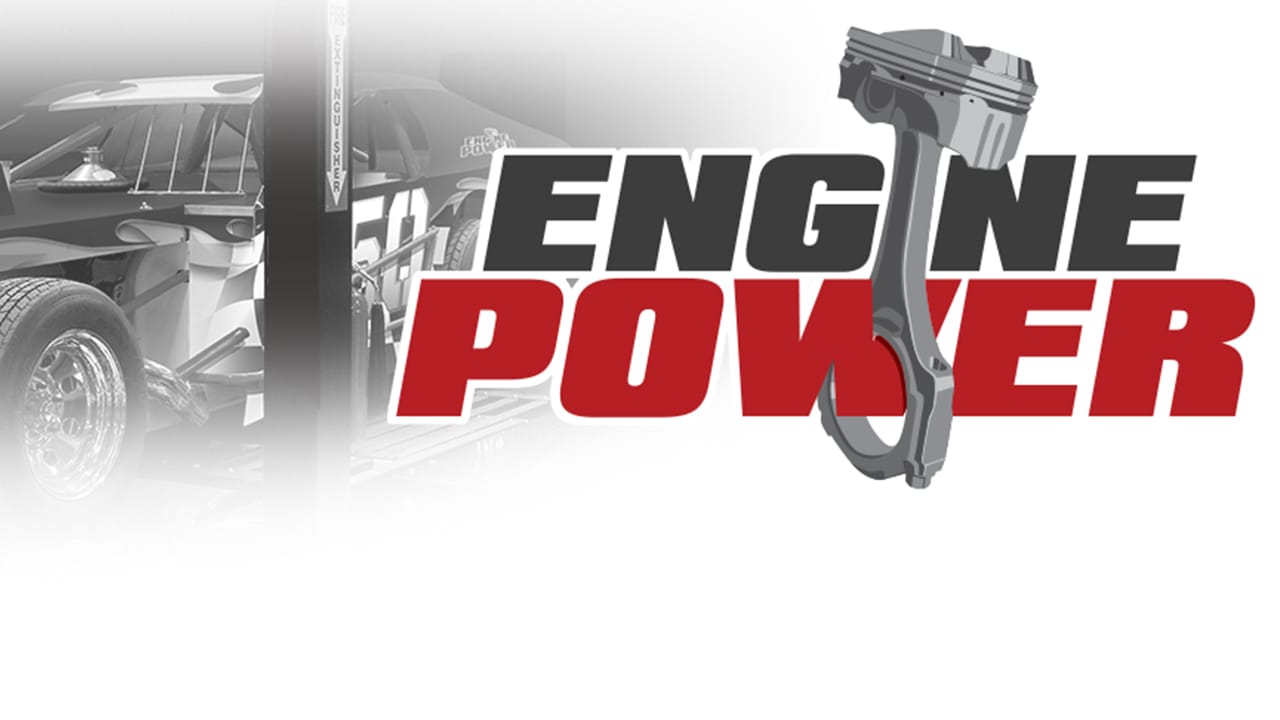 “PowerNation is proud to be a part of Summit Racing’s 50th anniversary by building this car,” RTM President Matthew Hawkins said. “It is a fitting tribute to a company that has supported the motorsports community and the automotive aftermarket industry for much of the last half-century.”

“We’re excited to announce this partnership with our good friends at PowerNation TV,” said Nan Gelhard, Summit Racing Advertising and PR manager. “Summit Racing Equipment customers include grassroots and sportsman racers, and we support them with sponsorships in DIRTcar, IMCA, and USMTS.”

The race car is based on a chassis from Impressive Race Cars in Hillboro, Missouri outfitted with suspension, brake, and drivetrain parts from well-known race component manufacturers. Impressive Race Cars owner Don Jumper will offer input as Engine Power’s Mike Galley and Pat Topolinski assemble the car to meet DIRTcar UMP Modified rules. Mike and Pat will also put their horsepower expertise to work building an 18-degree small block Chevy for the car.

“It’s an honor to be chosen to partner with Summit Racing Equipment, RTM, and Mike Harrison on this project,” Jumper said. “I know we can build a car that will help put some lucky racer in the winner’s circle.”

Veteran UMP Modified driver Mike Harrison will assist with testing and tuning before a lucky racer wins the car at auction during the DIRTcar Summit Racing Modified Mania at Tri-City Speedway in September 2018. The proceeds will benefit charity.

“With all Summit Racing does for UMP Dirt Modified racing, I’m happy to lend a hand on their 50th Anniversary race car,” Harrison said. “Don makes a great chassis and the Engine Power guys know how to make horsepower, so I’m looking forward to getting behind the wheel and getting the car dialed in.”