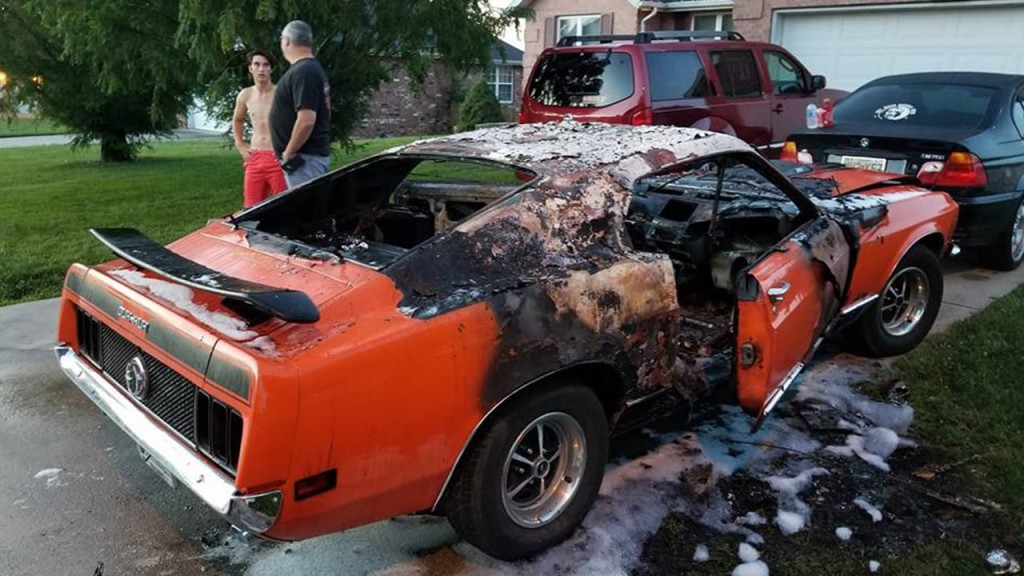 Seven-year-old Nino Welcome loves his bright orange 1970 Ford Mustang Mach 1. It was lovingly restored by his grandfather and given to him as a birthday present in May. For Nino it’s an escape from the tough reality of living with Lesch–Nyhan syndrome, a rare genetic disorder that leaves him confined to a wheelchair. Although he even decked out his wheelchair complete with paint to match the car and nicknamed “Mach 2.”

However, early Thursday morning vandals busted one of the Mustang’s flap windows, tossed in fireworks, lit the fuses and fled. They left the classic car engulfed in flames as it sat parked in family’s driveway in Springfield, Missouri. Seeing the aftermath is much worse than only seeing an awesome classic car ruined. Knowing what it meant to Nino and how hard his grandfather must have worked makes it devastating.

According to The Drive, a neighbor spotted a “glow” from inside the car at around 3:30 AM and called 911 before alerting the family. Nino’s father Brett Welcome tried to douse the flames, but was unsuccesful as the fire quickly spread from a seat cushion to the entire interior. Investigators told Welcome they discovered evidence of fireworks in the Mustang’s charred remains.

“Vandalism and things like that aren’t random to the people it impacts,” Welcome told KY3 News. “It might be funny to throw fireworks into somebody’s vehicle but, when you destroy the happiness and the very thing that a disabled seven-year-old boy loves, it’s wicked. It’s disgusting.” 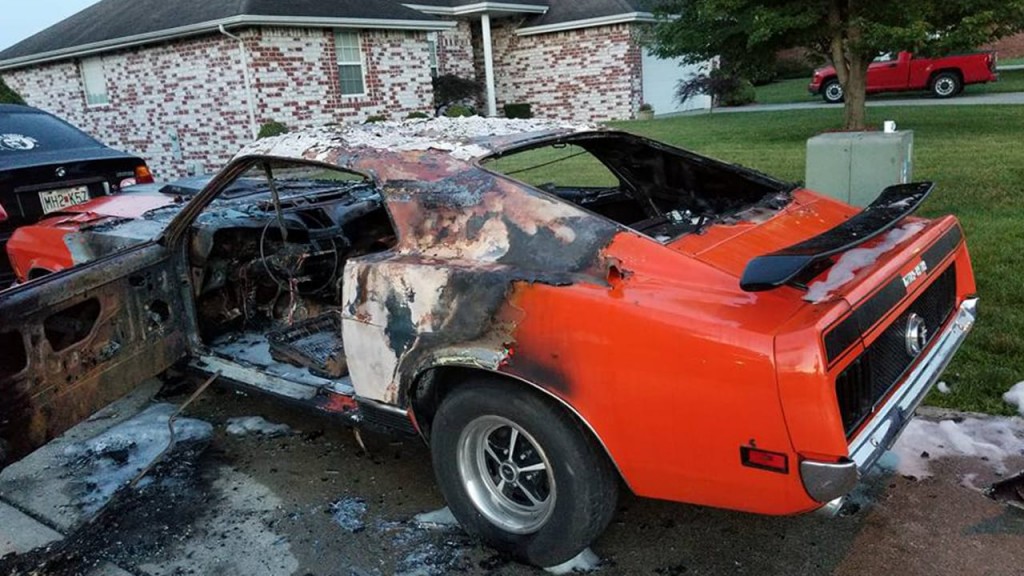 In the interview, Welcome went into detail on his son’s love for the Mach 1. Nino talks about it constantly, always wants to ride in it, tells strangers about it when he meets them. Basically, the kid practically “define[s] himself” by the car,” Welcome said. Even though Nino’s disability means he’ll probably never be able to drive, he falls asleep every night to bedtime stories starring him and his ‘Stang. 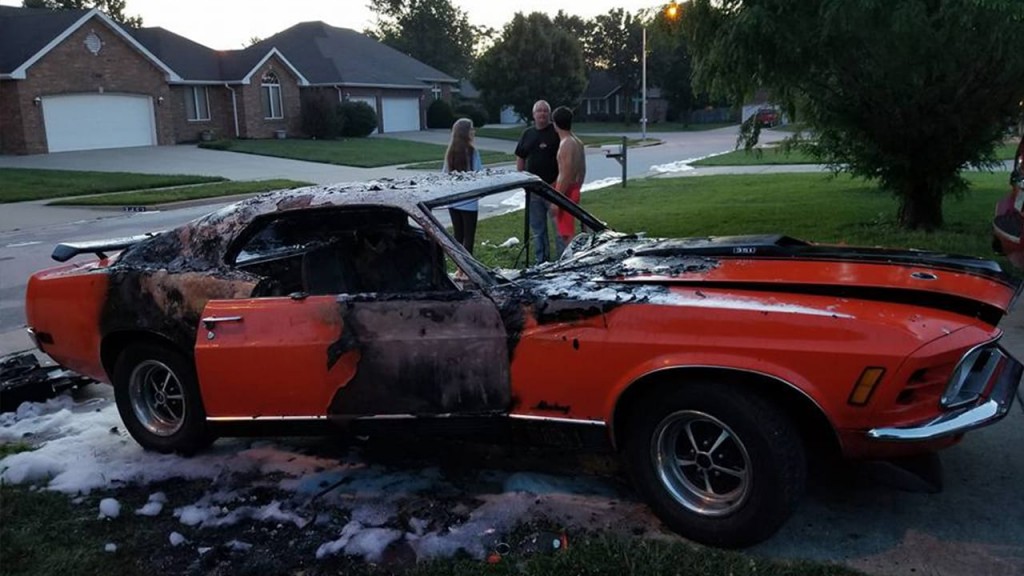 Welcome told the News-Leader that the 351 V-8 engine might be worth saving, but damage to the frame means the whole thing is most likely a loss. There are reportedly no leads, and the family is asking for anyone with information to come forward to police. Despite everything, though, Brett Welcome says his son is taking the situation like a champ.

“Aside from saying some choice words about ‘those idiots being in big trouble,’ Nino has taken the news like a brave boy. He is sure that we can make it like new,” Welcome wrote on Facebook.

And that’s the plan. either bring this car back from the grave or find a suitable replacement. A GoFundMe account has been set up to help the family. 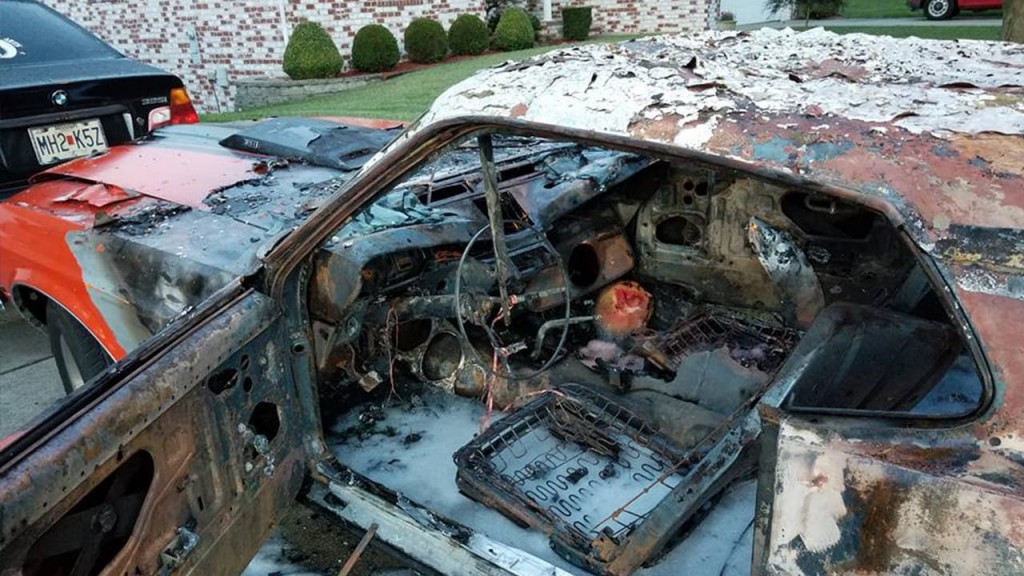