Just a week after his plane crashed at an airport in East Tennessee, Dale Earnhadt Jr. announced he will be getting back behind the wheel.

Back in 2017, he retired from full-time racing due to health concerns caused by a series of concussions. However, Earnhardt still competes in a few races each year. Prior to the crash, he announced he would compete in the NASCAR Xfinity Series Sport Clips Haircuts VFW 200 at Darlington Speedway on Aug. 31. He confirmed on Twitter that he will still be participating. If he isn’t feeling up to it when race day arrives, plan B is to have another driver hop in the hot seat.

At the Darlington Labor Day weekend, you can look for Earnhardt’s Hellmann’s-sponsored Chevrolet Camaro with the blue and yellow to honor the first car that his father, Dale Sr., drove in his very first NASCAR Cup race in 1975. 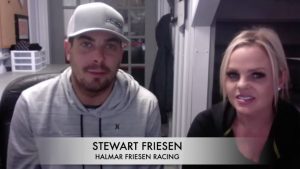 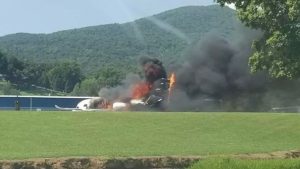