A Pothole That Actually Saved A Man’s Life 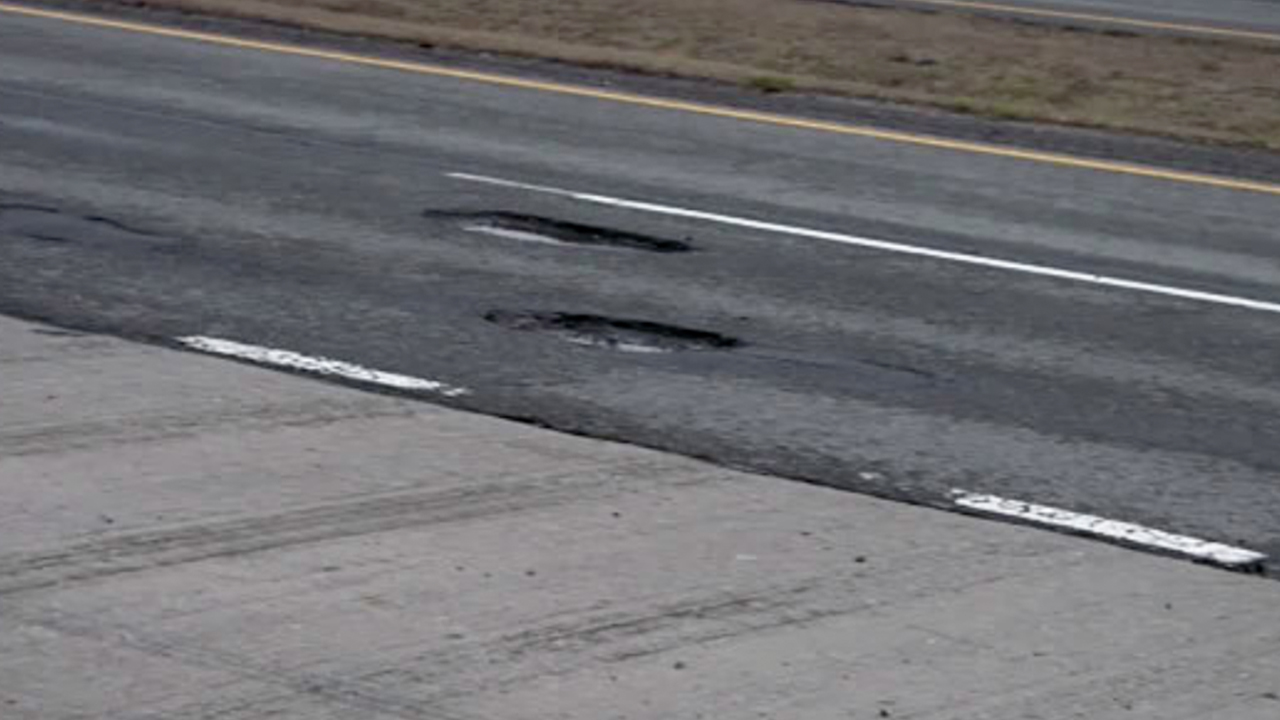 The majority of the time, potholes are seen as problems and inconveniences. But for this Nebraska man who was en route to Lakeside Hospital with a racing heart, it actually saved his life. Local news stations report the man’s heart reportedly hit a rate of 200 beats per minute.

While paramedics worked to get his heart rate down, the ambulance hit a pothole and the man’s heart rate went back down to normal. Dr. Andrew Goldsweig of Nebraska Medicine says that it’s a rare phenomenon, but totally possible.

“One way to treat that is with an electrical shock. Classically, you’ll see it on television. The paddles… clear… and a big jolt. Turns out, you can do that with a pothole,” Goldsweig said.