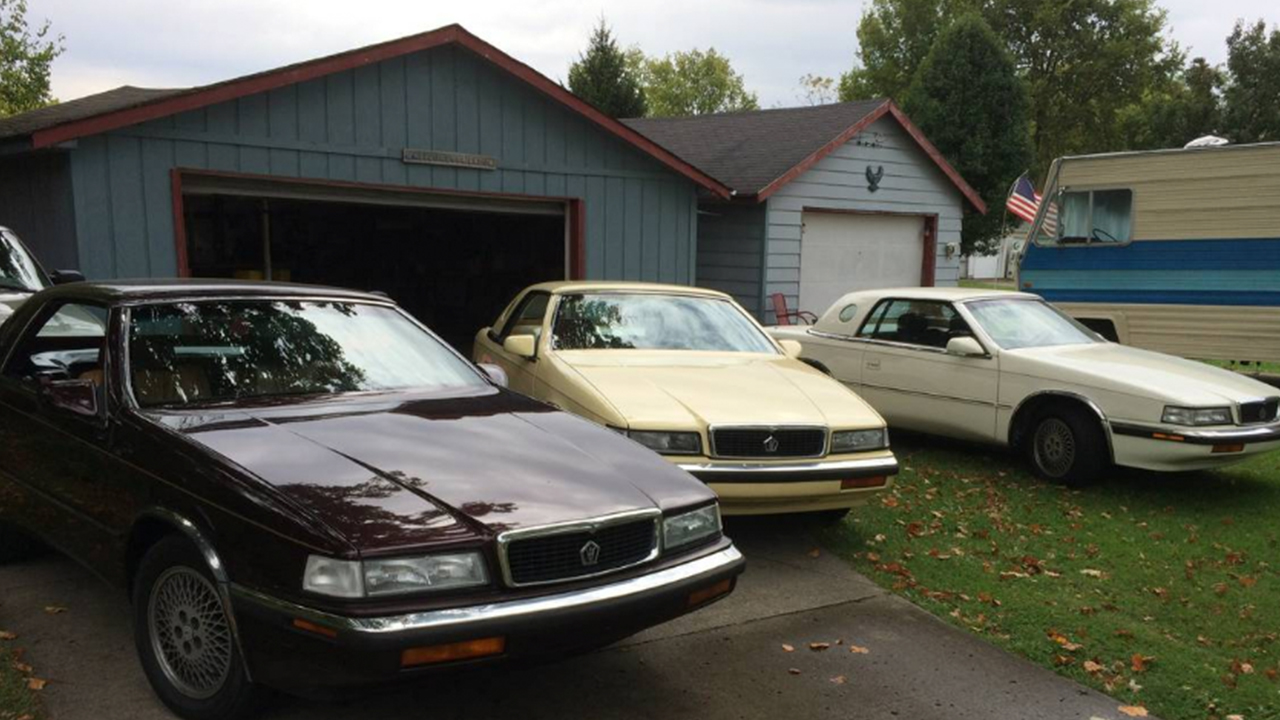 If you’ve ever had the desire to own a Maserati, Chrysler, or any combination of the two…now is your chance! There are more than a dozen Chrysler TC by Maserati convertibles in Anderson, Indiana. And they are listed for sale on Craigslist. The group ranges the entire 1989–91 model run.

The idea to combine a Chrysler K-Car chassis with a Maserati body and sell it for over $30,000 just didn’t add up. The Italian-American luxury car lived only 3 years from 1989 to 1991 and remains ridiculed and largely unloved today. Unless you’re Jim.

Jim’s TCs range from an engine-less parts car to a rare 2.2-liter turbocharged five-speed Uber-LeBaron (according to him, only 501 exist with this setup). He gave some insight via a phone call to Hagerty’s as to how he acquired so many TCs and why he likes them. He spends his winters in Florida and wanted something comfortable to cruise around in. He said the cars’ hardtop (with opera windows)-soft top combination was perfect for driving in both Florida and Indiana. 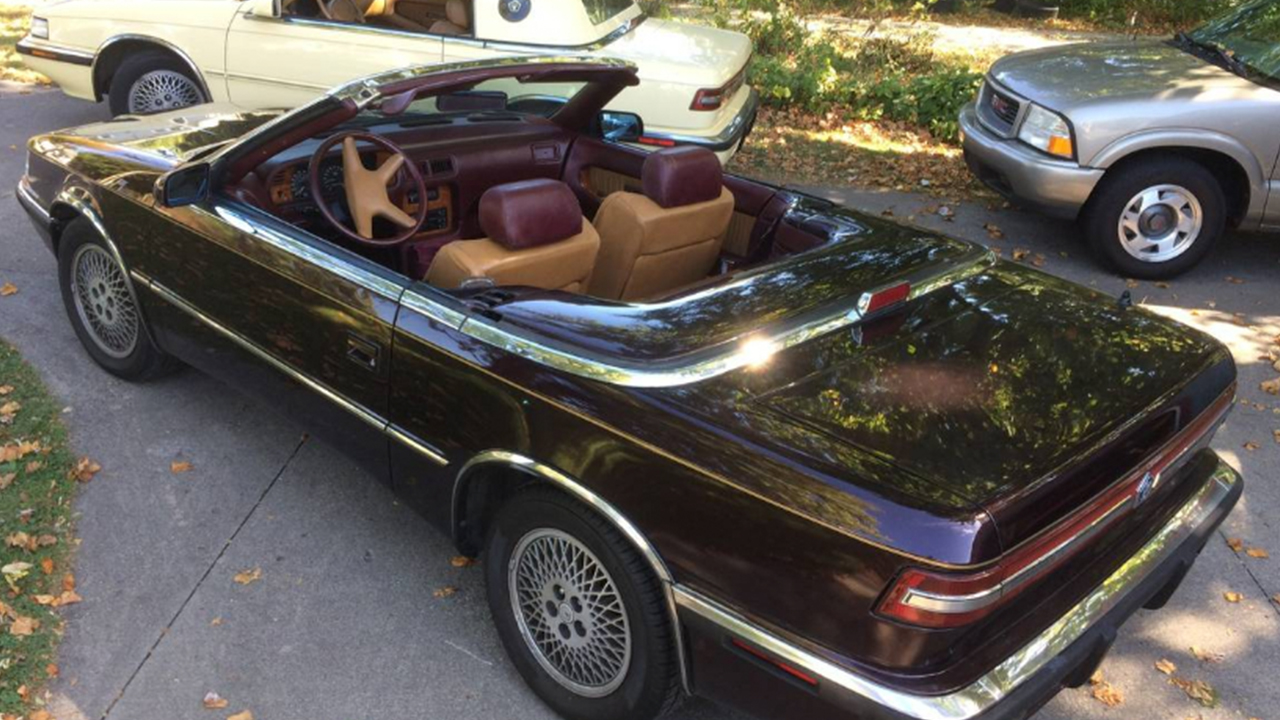 But why 15 of them? Jim liked the TC he drove in Florida so much that he bought one to drive in Indiana. Which then led to more TCs in different engine/transmission/color combos, eventually getting to the double-digit number. When asked why he was selling, Jim explained it’s just time to get rid of them and he has too many. And they’re all up for sale for $25,000. Total. 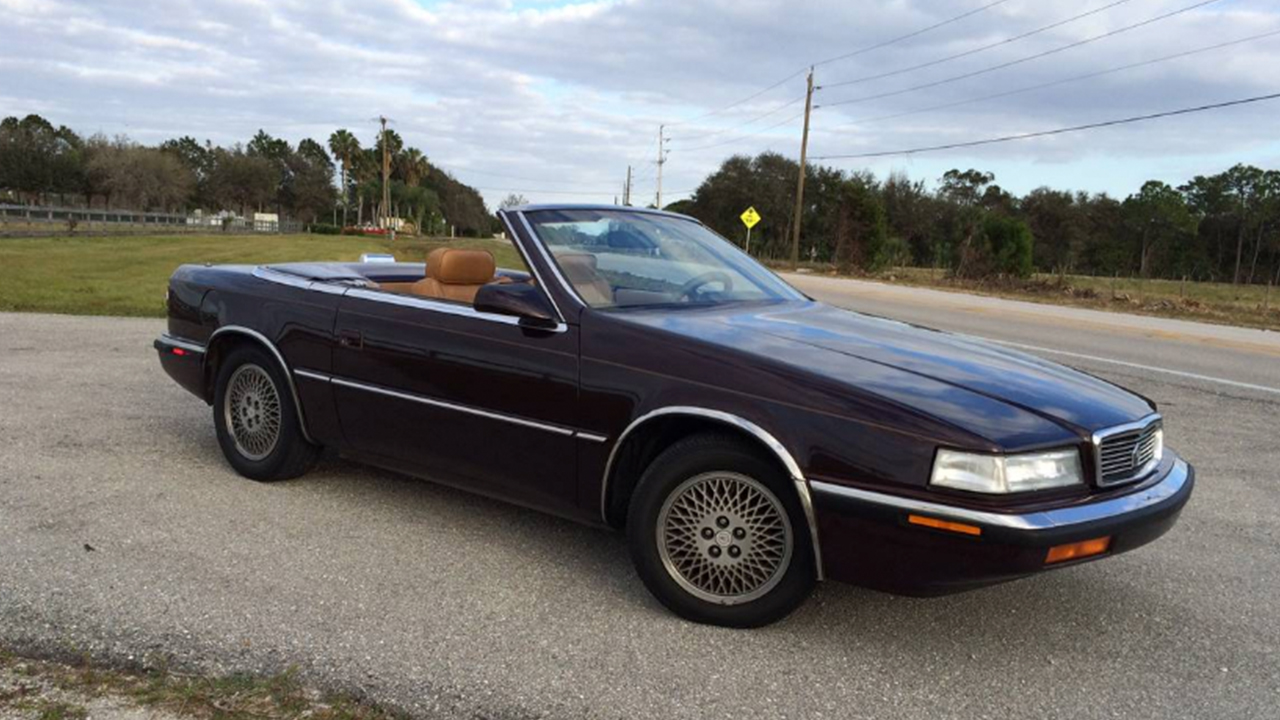