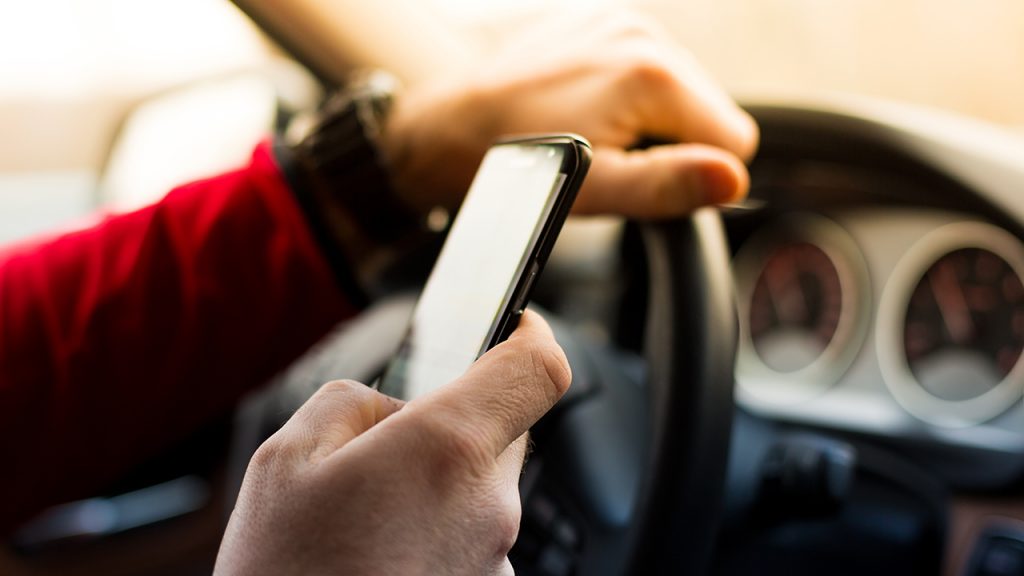 But luckily, the judge ruled it wasn’t justified and overturned the distracted driving prohibition for the woman whose mother was having a stroke.

CBC reports that Marika Winthrope received a ticket and a 90-day driving prohibition for a 911 call she made at a red light last year.

She was driving to work when she got an emergency message from home. Her developmentally disabled brother who she is the primary caregiver for was trying to tell her that something was seriously wrong with their mother. He can use a computer, but can’t dial a telephone and needs 24-hour supervision. So Winthrope waited until she was stopped at a red light and began dialing 911. It is safe to assume most humans would have this natural response.

Unfortunately, an officer was watching her as she picked up her phone and immediately pulled her over for distracted driving. And instead of letting her off with a warning or offering any assistance, Winthrope received a 90-day driving prohibition, later upheld on review by the Superintendent of Motor Vehicles. However, this story takes a turn for the better thankfully. This week, a B.C. Supreme Court judge ordered the superintendent to end the ban, saying it was unreasonable.

It was discovered that her mother had a mini-stroke, which was why she was unable to make the call herself and was a frightening experience that Pamela described in an affidavit filed with the superintendent.

Apparently, in Vancouver, distracted driving prohibitions are “almost never” overturned because of the connection between the offense and serious crashes on the road.