If you’re in the market for a military surplus truck, the opportunity is here. The United States is the biggest military spender in the world. We’ve spent $686 billion in 2019 alone so far. What does all that money go toward? Some of it is being spent on new wheels. Therefore, the old stuff gets that’s being replaced is going up for sale to help the government get some money back.

The military surplus site GovPlanet has announced they’ll be selling off some old ITV “Growler” utility vehicles and MTVR cargo trucks this March.

The M1161 Internally Transportable Light Strike Vehicle (ITV) “Growler”, is a Jeep-like utility vehicle with a Navistar 2.8-liter diesel engine under the hood that puts out 132 hp and 230 lb-ft of torque. Top speed is 85 mph on roads and 65 mph on open terrain. These things cost roughly $200,000 new, but you can get a heck of a steal through this deal.

The Medium Tactical Vehicle Replacement 7 Ton (MTVR) cargo truck has 6 wheels instead of 4, a Cat C12 diesel putting out 425 hp and 1,550 lb-ft of torque for a maximum payload of 7 tons. 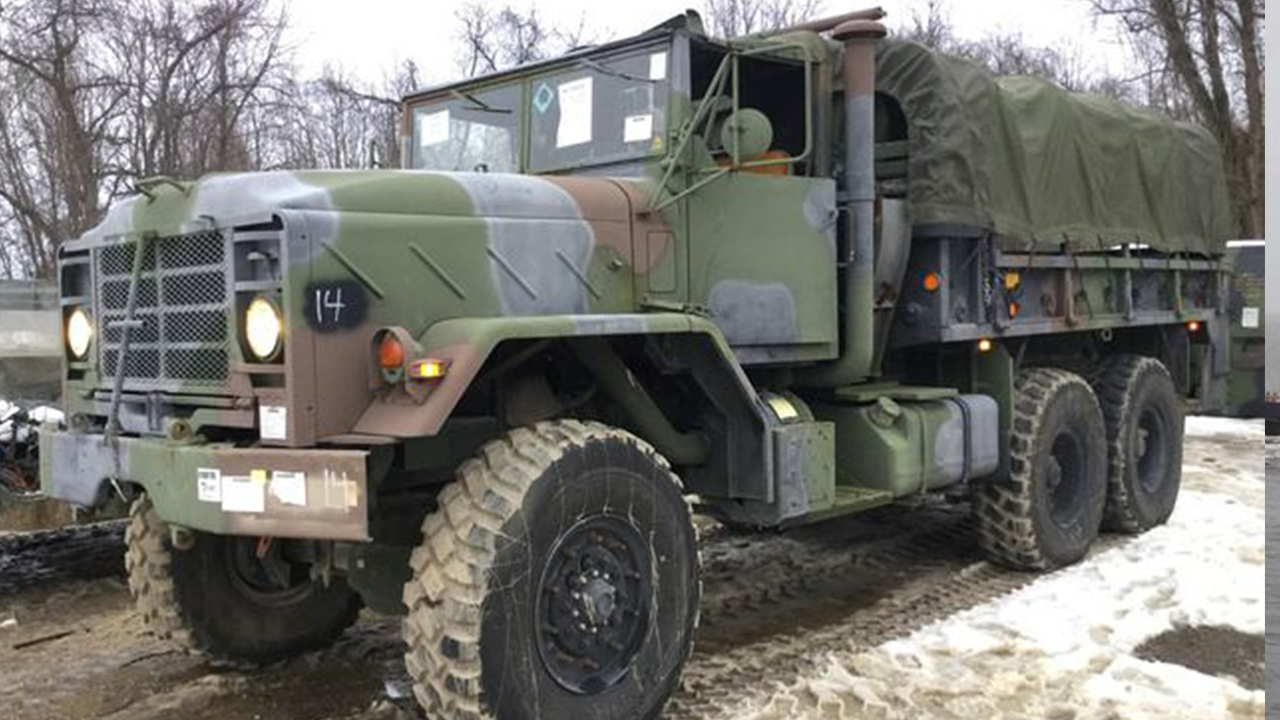 These vehicles are coming from the US Navy and Marine Corps according to HotCars and aren’t likely armed with machine guns and mortars, if that’s what you’re looking for.