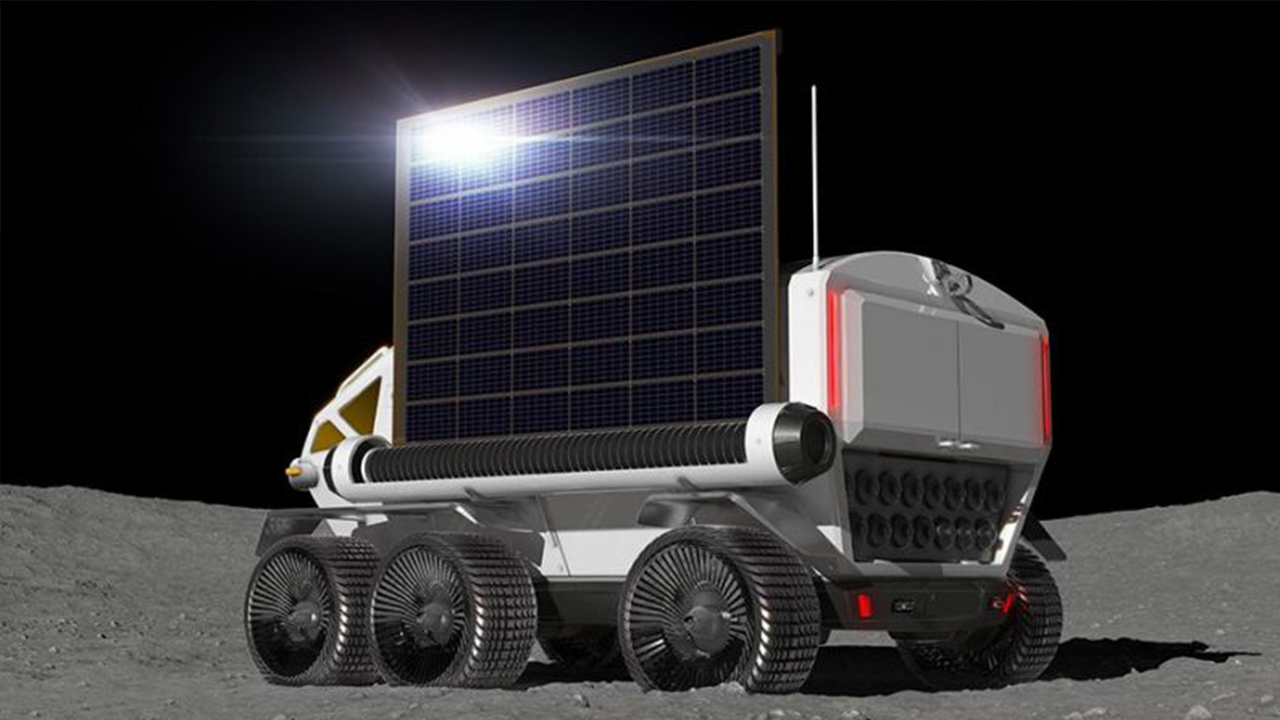 They may just be renderings now but Toyota is in the planning stages of working with the Japanese government to build a lunar vehicle for launch by 2029. Hydrogen fuel cells are the answer to long-range moon exploration, according to Toyota. 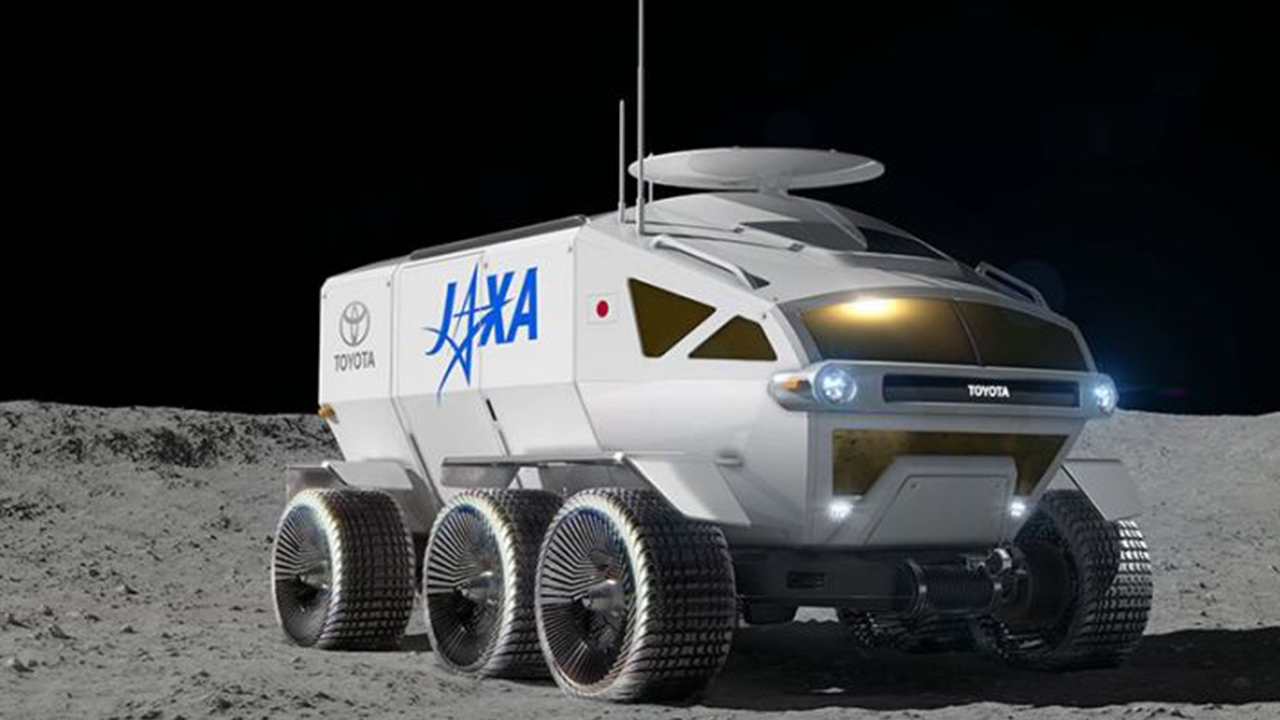 The hydrogen-powered, six-wheel moon rover is about seven inches longer than a Toyota Tundra double-cab pickup but almost as tall as two Tundras stacked on top of each other. The concept would have 459 cubic feet of living and exploring space for two astronauts.

The Japan Aerospace Exploration Agency (or JAXA) plans to launch the Toyota rover in 2029 with plans for moon off-roading “in the 2030s.”