A driver behind the wheel of a Toyota Camry lost control and went flying through the parking lot of the Crystal River Ford dealership in Florida, jumping two rows of vehicles in the process.

Local news, WTVT reports that the driver had a medical issue which caused him to become dizzy and steer the vehicle through the grass, a ditch and over a berm which launched him 139 feet through the air.

Witnesses at the dealership have said the car went airborne at least 20 feet and cleared about 12 vehicles. A Crystal River employee lucked out as the Camry nearly missed them, landing on the ground just a few feet away from where they were putting a license plate on an SUV.

The driver wasn’t wearing a seatbelt and was taken to a hospital but is expected to be okay. Luckily, none of the dealership employees or customers were harmed. 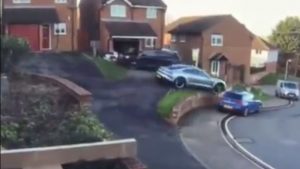 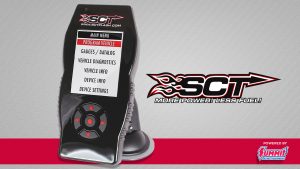 Performance Tuning and Keeping the Heat Under Control