There Will Be A New Round Of Yenko Camaros This Year 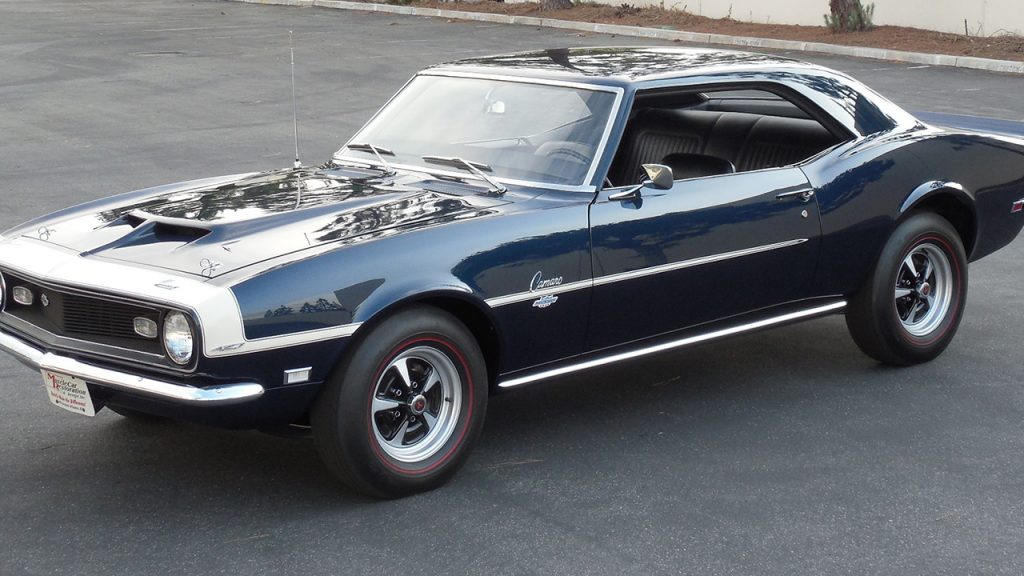 Pay attention Camaro fans: this year will feature a continuation of the Yenko Camaro!

GM Authority reports that Brand New Muscle Car and General Marketing Capital, which owns the rights to the licensing rights to Yenko, plans for something really special.

In celebration of the 50 year mark of Yenko Camaros, BNMC has plans for a limited run of continuation cars. Yup, brand-new 1968 Yenko Camaros built in 2018. The Camaros will be custom built and officially licensed Yenko Camaros which means they will also be added to the Official Yenko Worldwide Registry for authenticity.

Although there aren’t TOO many details released yet, we can expect a 450-horsepower L72 427 ci big-block V8 engine. Today, original Yenkos are some of the rarest, valuable, and most collectible Chevrolet models in the world so we have to imagine these cars will go quick.