The Special Edition GTR-50 Looks Literally Like A Million Bucks


Nissan has unveiled the GT-R50 and is currently accepting orders for its new supercar. Nissan teamed up with Italdesign for their latest supercar, and they will be ultra-exclusive with just 50 being produced total. It’s uncertain if there will be any availability in the United States, and with such a limited number they’re sure to go fast for those who can shell out that kind of change. The price tag starts at €990,000, and that’s before taxes and upgrade options. That equals approximately $1.12 million in U.S. currency.

The Nismo was Nissan’s previous most expensive GT-R with a tag of $174,450. And this is getting quite the upgrade from that – as it should with a price so hefty. Under the hood will be a 3.8-liter V6 with larger turbos than the GT3 version, and it will produce 710 horsepower and 575 lb-ft of torque. Internally, the car will feature forged pistons, aggressive cams, and larger intercoolers. For handling, the suspension has been reworked with an adjustable damping Bilstein setup, and stopping power will be provided by Brembo brakes with six-piston front and four-piston on the rear. The differentials, axles, and six-speed gearbox have been strengthened to handle the extra power. It’s also said to not be offered in the gray and gold that was seen at Goodwood Festival of Speed but in this shade of blue with gold accents. 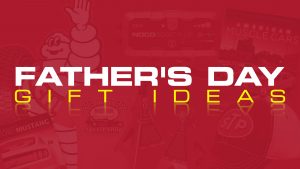 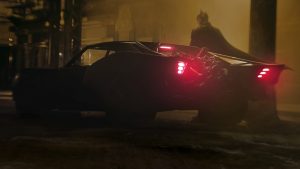 Take A Look At The Newest Batmobile
View Comments