The Evolution Of The Internal Combustion Engine


The basic principles of an internal combustion engine are mixing air and fuel and burning it to create power. Through the years there have been many different changes in how that air and fuel are mixed and delivered. But the principles are all the same: control how much air enters the engine and mix the right amount of fuel with that air. Since the invention of the engine until roughly the mid-1980’s almost every vehicle on the road used a carburetor. Fuel gets pumped up from the tank and is stored in reservoirs. Then it’s delivered into the engine through small tubes using the venturi effect. Basically, the faster the air moves by it, the more fuel that is sucked along with it.

Engine speed is controlled by how much air is allowed in. As you press the accelerator the throttle blades open up. After that, the air and fuel mixture is distributed to all cylinders by the intake manifold.

Starting in the mid-80s, TBI, or throttle body injection, got its 15 minutes of fame. It was one of the first versions of fuel injection. It slipped away from mainstream use but it’s coming back due to the rising popularity of su learning EFI systems. They look similar to carburetors but they work much differently.

Pressurize fuel enters from the pump, gets regulated, and excess is returned to the tank. The pressurized fuel then sits in a cavity surrounding the injectors. When the computer sends a pulse to the injector, fuel sprays down onto the throttle blades. Just like in the carburetor, when the throttle is open, more air goes into the engine and RPMs increase.

Multi-port fuel injection has been around since the early 1990’s on most American cars. In many cases it’s actually still used today. The manifolds look much different from a TBI or carbureted set up. The biggest difference is that there’s no fuel that actually passes by the throttle plate. Its only job is to control how much air goes into the engine.

It’s called multi-port because there’s an injector in each intake port. Pressurized fuel comes from the pump and sits in the rails under pressure until the computer pulses the injector, letting fuel into the engine.

Each system has its pros and cons and the debate of which is best will never be solved. 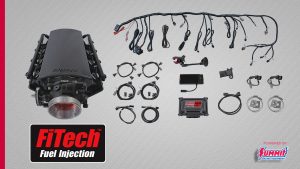 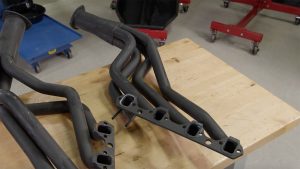 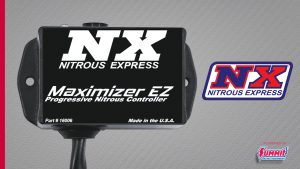 Cool Your Boosted Engine or Add a Nitrous Setup 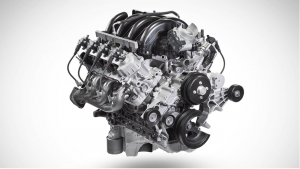 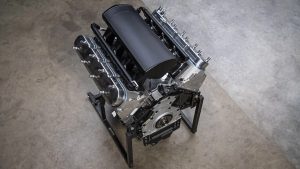 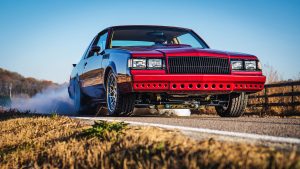