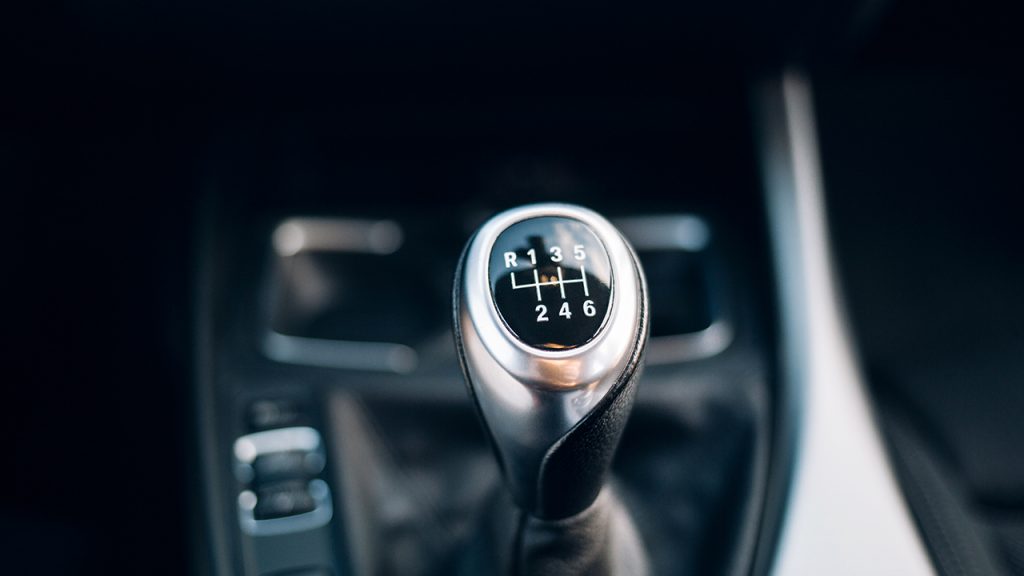 Two teenagers in Nashville, TN, ages 15 and 17, attempted to carjack two women’s vehicles in separate incidents were arrested. The teens approached the first victim while she was sitting in her car in a parking garage. The suspects ran up to the vehicle, one on each side, and opened doors on the driver and passenger side. They yelled for her to get out of her vehicle. As they attempted to pull her from the vehicle, she screamed and held down her car horn. The teens fled on foot. The victim sustained minor injuries but refused treatment.

However, the second incident was a bit more complex. Approximately one hour later, a woman parked her car in a Kroger parking lot and as she walked toward the store, one of the teens grabbed the keys out of her hand. They got into the victim’s vehicle but after a few seconds, they exited the car and fled on foot, apparently unable to drive a manual transmission.

A short time later, officers spotted both teens in the area and took them into custody. They were positively identified as the young men involved in both incidents. The teens are each charged in Juvenile Court with attempted robbery/carjacking, theft of property, and attempted theft of a vehicle.