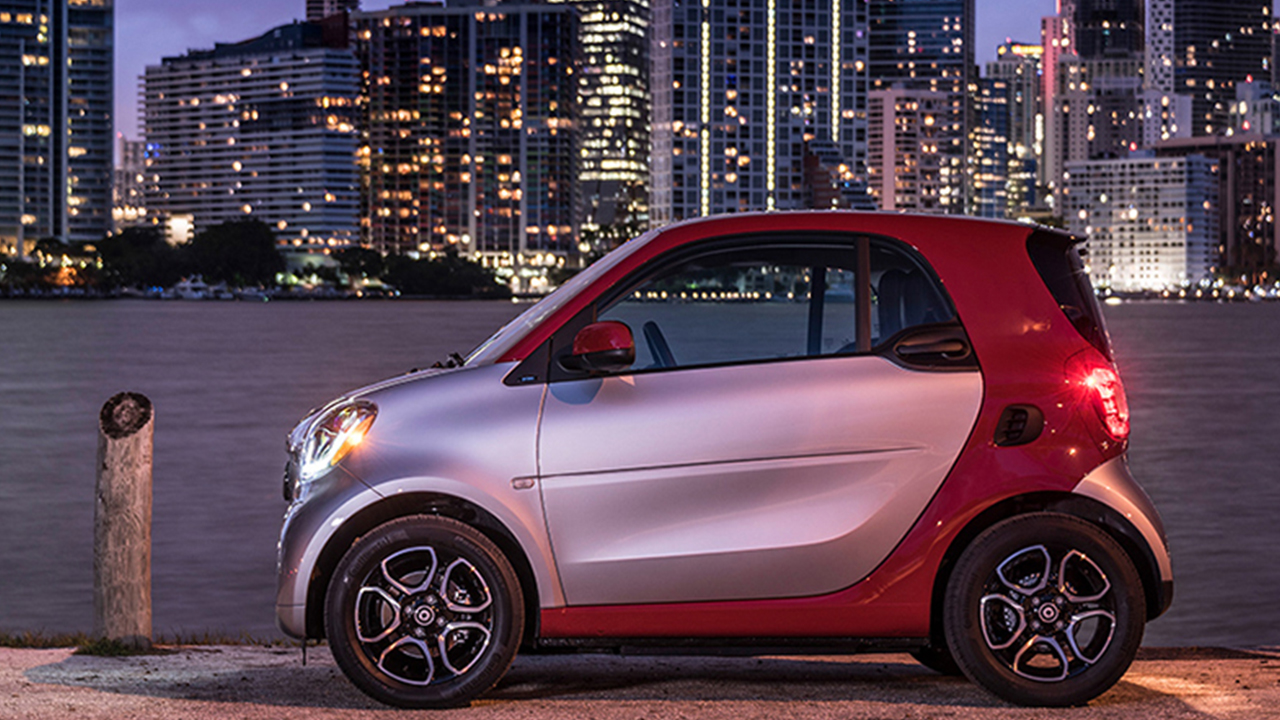 The Drive reports that Mercedes-Benz confirmed its Smart line of electric city vehicles will no longer be sold in the United States or Canada at the end of the 2019 model year, and withdrawing completely from North America by 2020.

Being that Smart is fully owned by Mercedes-Benz’s owner Daimler, owners of Smart vehicles will continue to be able to get their vehicles serviced and purchase parts at Mercedes-Benz dealerships.

Being that the market for compact cars in North America is shrinking, Daimler will instead put its electric energy towards the Mercedes-Benz launch of its first mass-produced electric model, the EQC.