Porsche-Powered Volkswagen Van Can Make Up To 800 HP 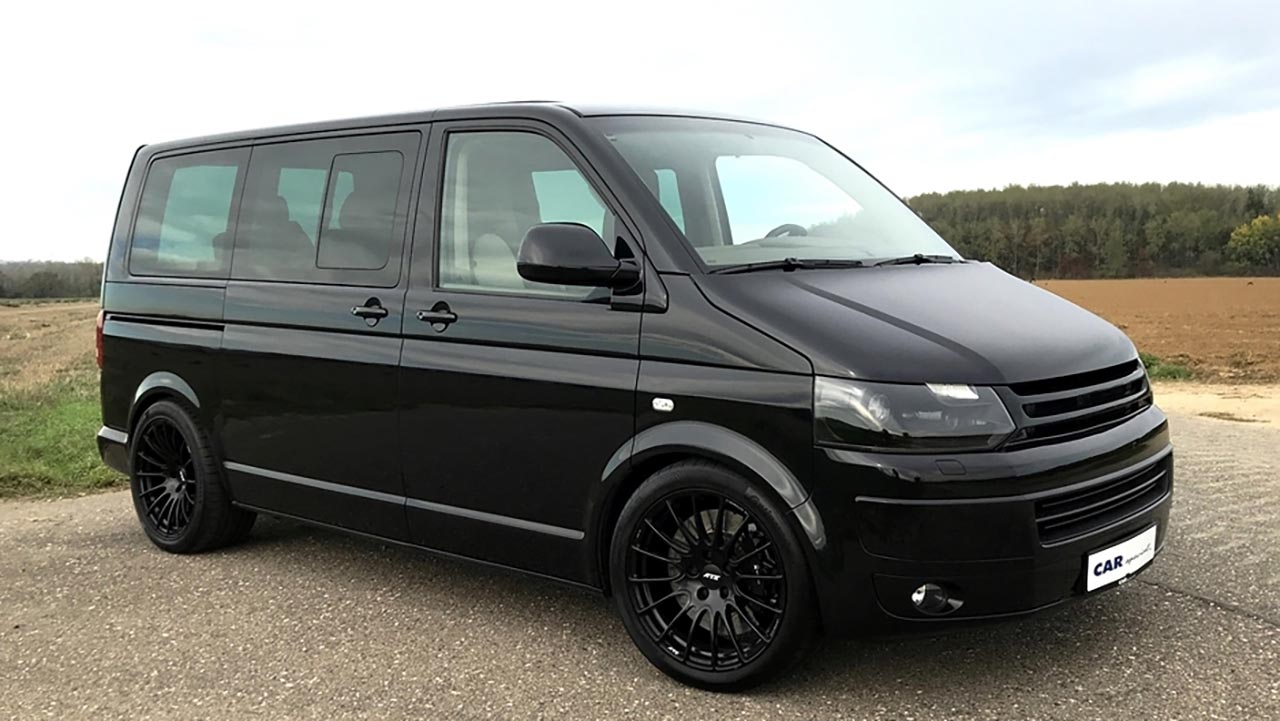 Just because you have a family now doesn’t mean you have to drive a totally boring soccer van. This could be for the dads and/or moms that still haul the mail and get the fam to church on time. It’s basically the ultimate sleeper van.

Not only does the stealth-mode Volkswagen T5 Multivan look cool, but it can generate up to a healthy 800 horsepower. Instead of the 212-hp TDI 2.0-liter that would normally sit inside the engine bay has since been replaced by a 997 generation Porsche 911 Turbo 3.6-liter twin-turbo six that is capable of 500 horsepower. Opt for the GT2 turbos and that bumps the power to 580 horses. TH Automotive from Berlin, Germany built the van, and they said they can bump up the power all the way to 800 horsepower. And, one of the best parts, it is shifted by a six-speed manual transmission. Can you imagine? 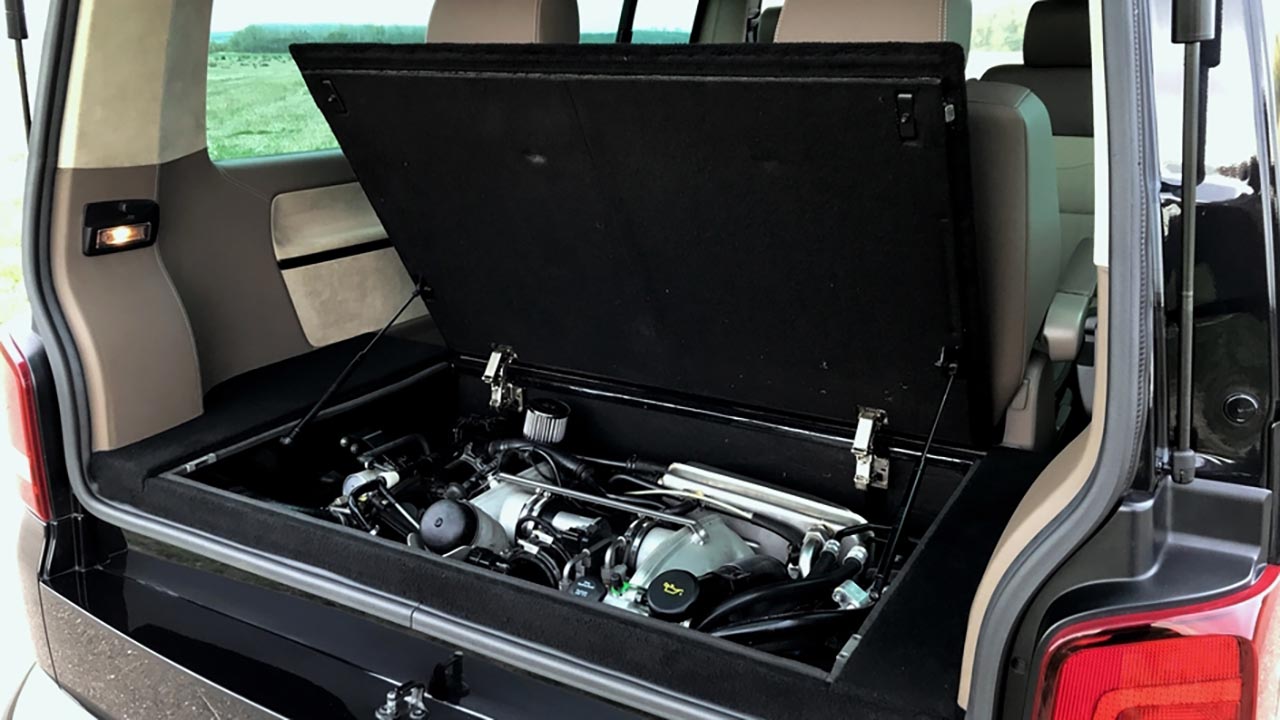 Not only that, but all-wheel-drive is also a possibility. According to TH Automotive, that would have to be ordered from new, but hey, it’s an option. Other things that might make you want to shell out the cash is a Porsche gauge cluster and steering well. The leather seats straight came out of a Porsche 911 giving the inside of the van the ultimate luxury feel. The kids will stay entertained with a DVD player that drops down.